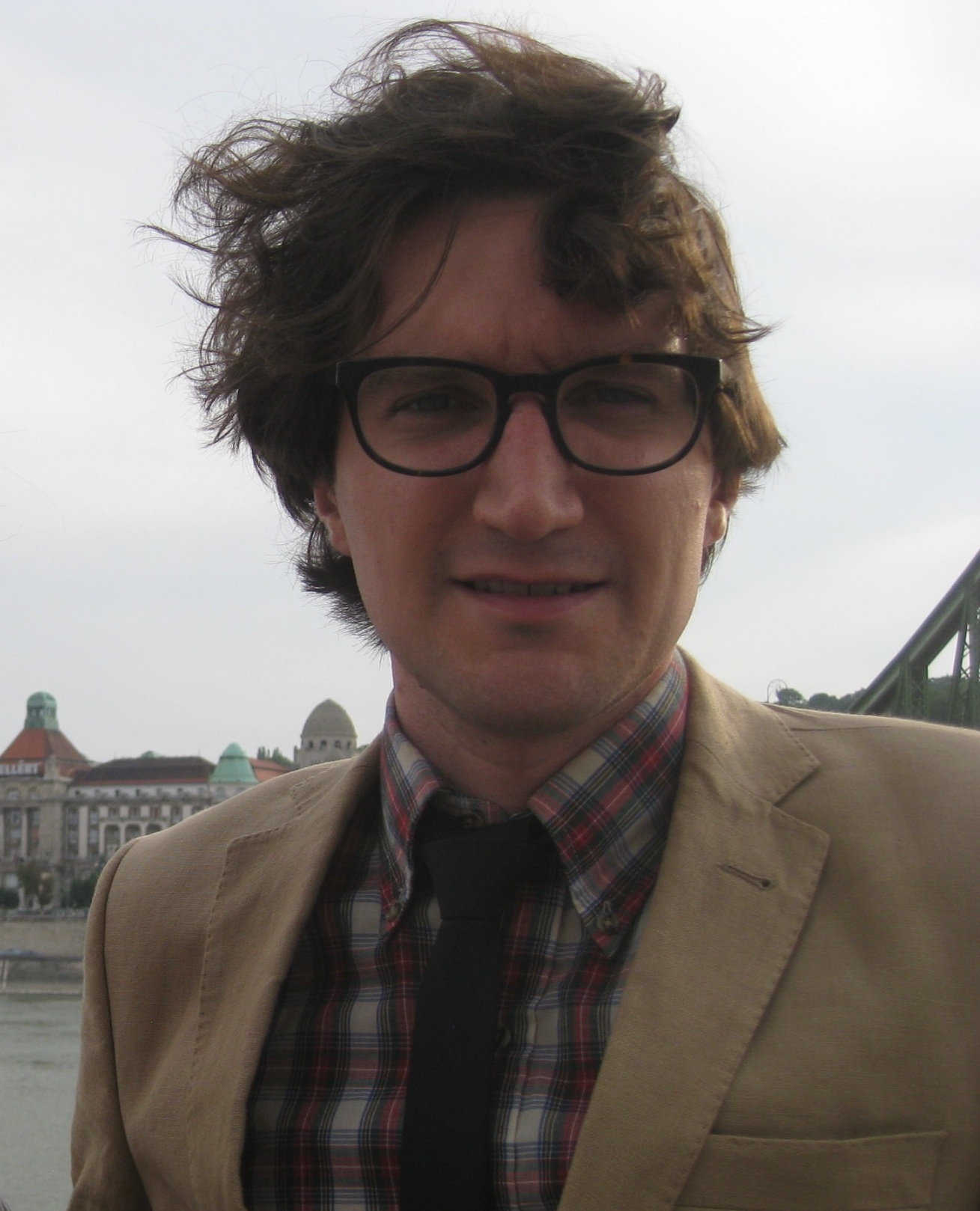 Kurt entered the doctoral program in 2011 after studying German literature at the Freie Universität Berlin, the University of Illinois at Urbana-Champaign, and the Georg-August-Universität Göttingen.  Kurt earned his B.A. in Modern Languages and Literatures from Kenyon College (2006) and his M.A. in Germanic Languages and Literatures (2010) from the University of Illinois, where his thesis focused on political philosophy and Hans J. C. von Grimmelshausen’s baroque novel  Simplicissimus. His research interests include German literature around 1800, the drama, representations of revolution, psychoanalysis, and political philosophy. Kurt's dissertation focuses on love potions and other herbaceuticals in literary works from around 1800 (Goethe, Kleist, E.T.A. Hoffmann, and others).