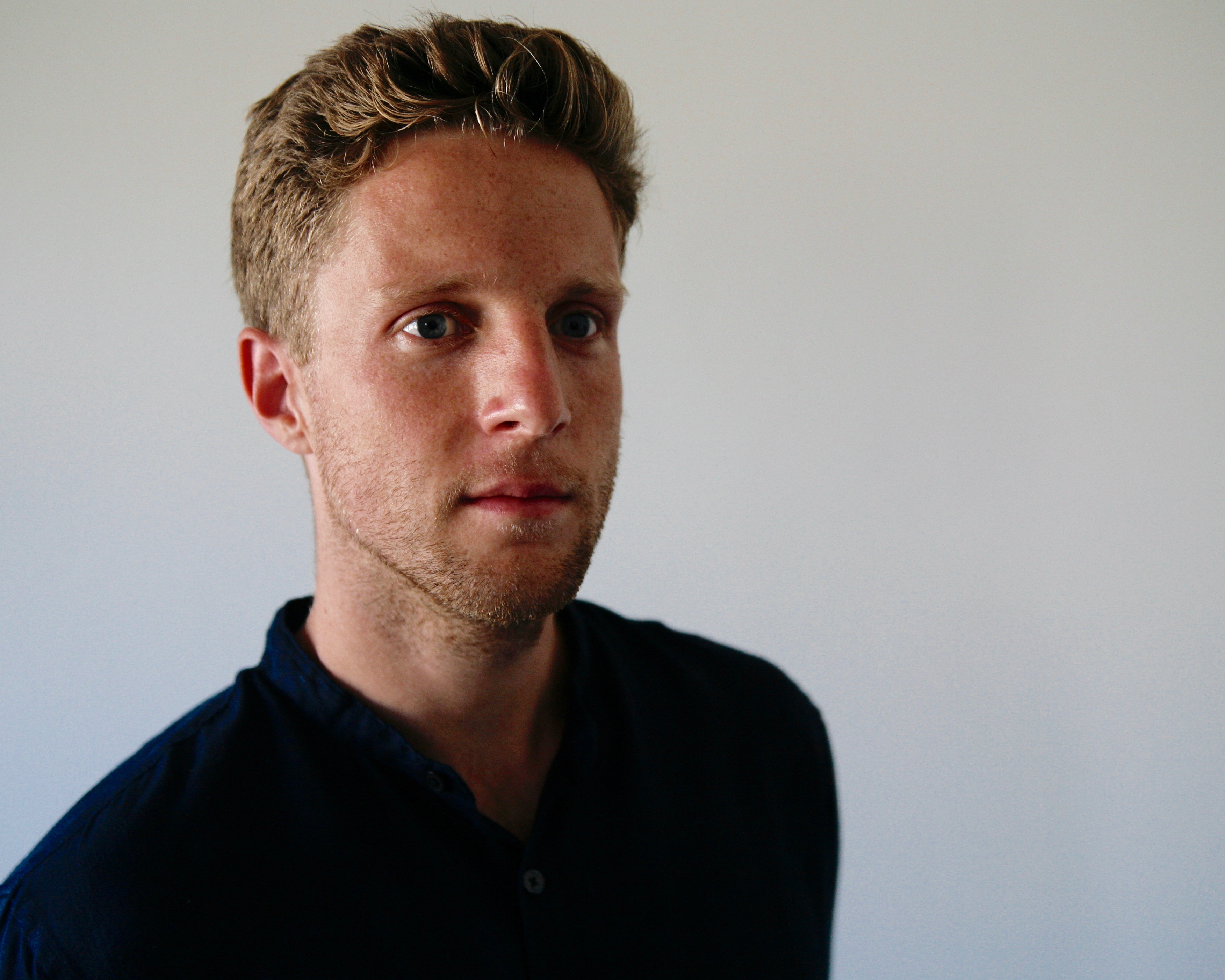 Ferdinand Bubacz studied Cultural Studies and Literature in Frankfurt (Oder), Paris and Berlin. He received his B.A. from the European University Viadrina and his M.A. in German Literature from Humboldt University, Berlin, with a thesis focusing on Walter Benjamin’s Berlin Childhood. Before Ferdinand entered the doctoral program in 2013, he worked as a German language teacher and tutor at NYU, Berlin. His research focuses on problems of perception in literature, philosophy aesthetics and psychology during 19th and 20th century. His scholarly interests also include art history, visual culture and film theory. Ferdinand is the recipient of NYU’s Outstanding Teaching Award.