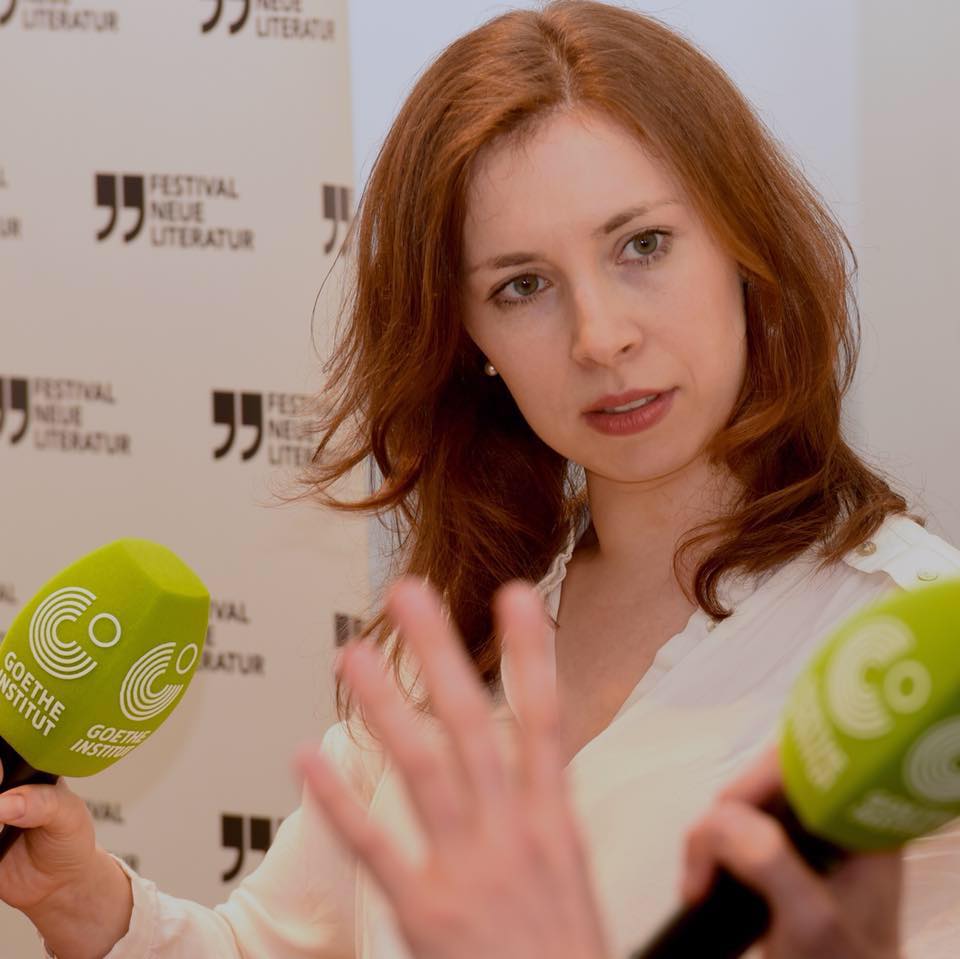 Leonie entered the doctoral program in 2016 after completing an M.A. in Performance Studies at NYU’s Tisch School of the Arts. She also holds a Diploma from Stella Adler Studio of Acting (2012), and a B.A. in Anthropology and Media from Goldsmiths, University of London (2009). In addition to her academic work, Leonie has acted as a performance producer, curator, and dramaturg with companies such as The Living Theatre, The Civilians, and Brave New World Repertory Theatre.

In 2019, she was awarded the Provost’s GRI Fellowship to conduct research in Berlin and the Outstanding Teaching Award for her exceptional instruction of German language courses.

Her article “Slavoj Žižek, Donald Trump, and the Left” appeared in Marxism in the Age of Trump (2017).