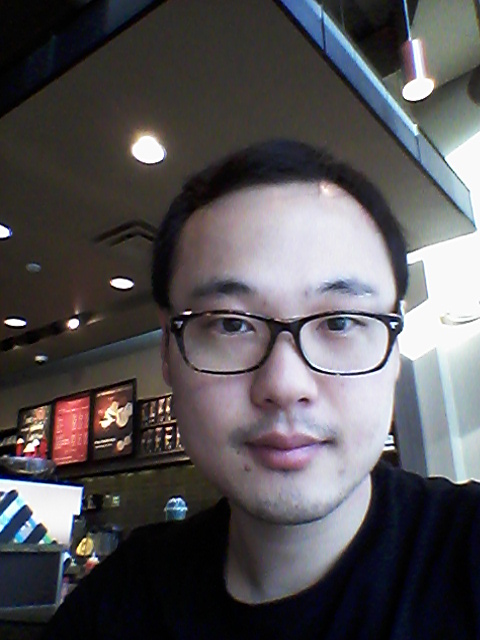 Hyowon entered the doctoral program in 2014, after studying German and Korean Literature at Seoul National University and Sungkyunkwan University in Seoul where he received his M.A. in German Literature in 2009. In 2013, before joining NYU German Department, he also studied as a visiting graduate student at Johns Hopkins University in Baltimore. He published two monographs on Walter Benjamin (2013) and on Korean Literature (2014) in Korean and translated Infanzia e storia (2010) and Pilato e Gesù (2015) of Giorgio Agamben, Die Politische Theologie des Paulus of Jacob Taubes (2012) and, most recently, Echolalias of Daniel Heller-Roazen (2015) into Korean. He also published three articles on Walter Benjamin in Benjamin-Studien 3 (ed. Sigrid Weigel and Daniel Weidner, 2014), in the special issue on Benjamin of The Germanic Review (ed. Samuel Weber), and in the Arcadia. His research interests include intellectual history of fin de siecle and Weimar era, political theology, and German-Jewish literature.
Hyowon is currently an Assistant Professor in the Department of European Languages and Cultures at Sogang University in Seoul.