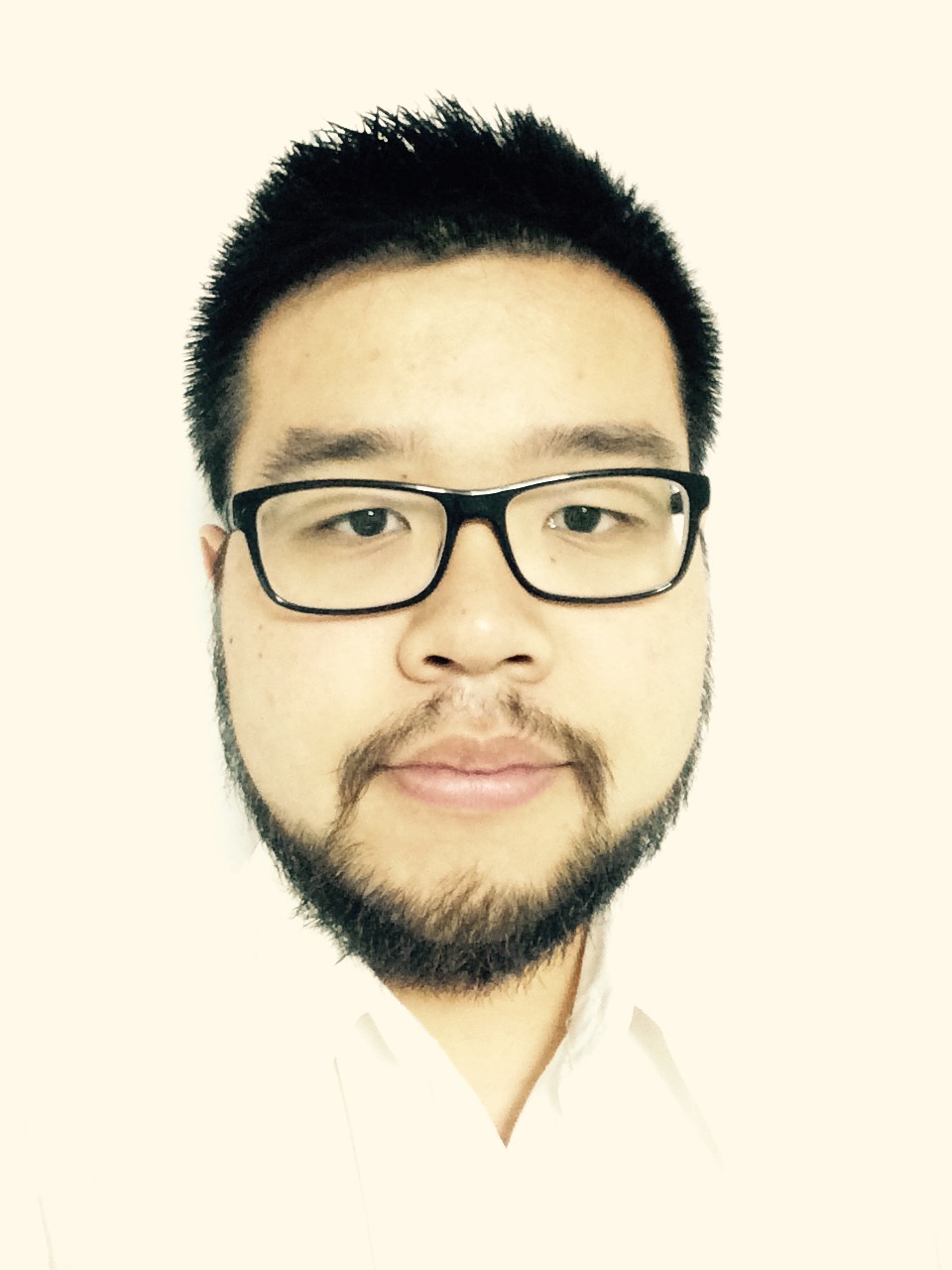 William Cheung was born in Brooklyn and continues to be a proud Brooklynite. He entered the doctoral program in 2015. William received his B.A. in Philosophy (2014) from the City University of New York’s Baccalaureate Program with a thesis on modes of life and metaphor in Nietzsche’s Thus Spake Zarathustra. In the following fall of 2014, he served as a Fulbright Teaching Assistant in Bayreuth, Germany where he taught English at a Gymnasium.

As a former policy debater, William also teaches debate in his free time for the New York City Urban Debate League, which works to bring debate to Title I schools in New York City’s five boroughs.