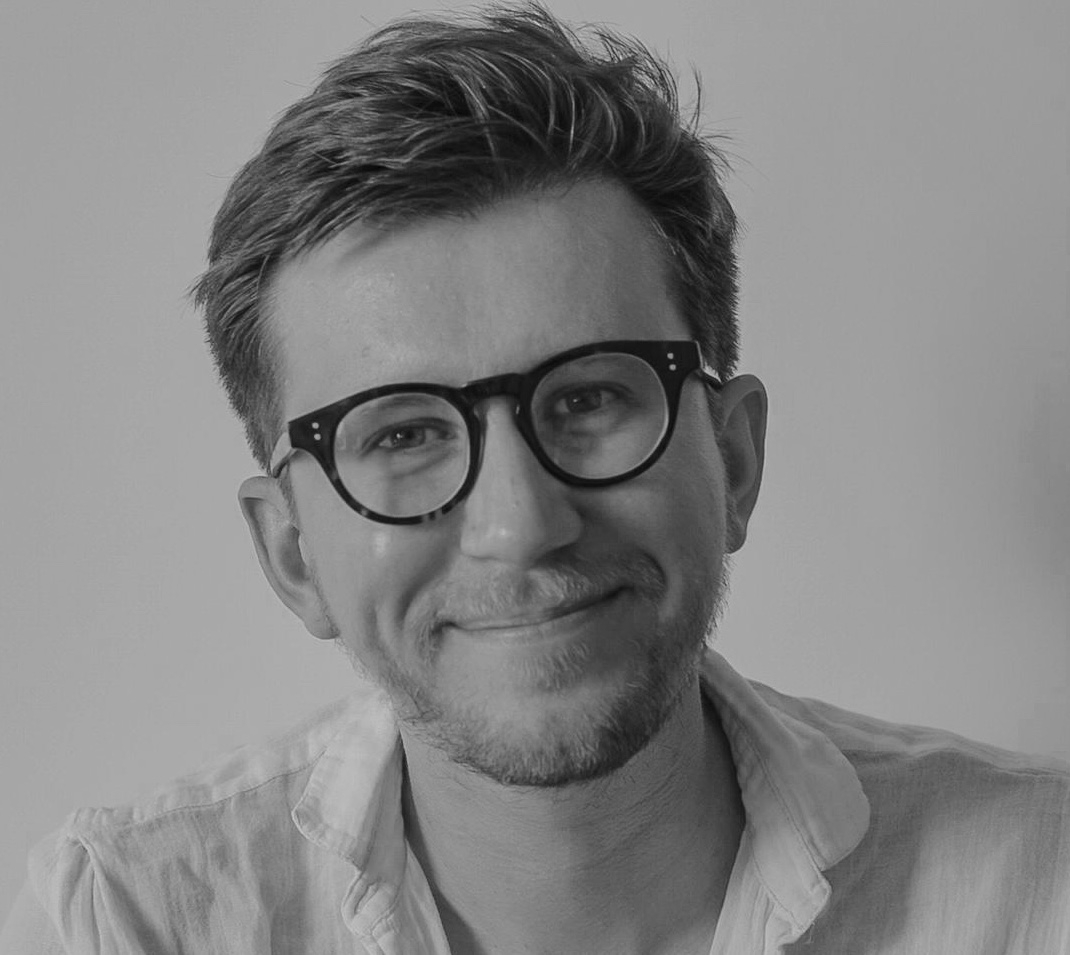 Before joining NYU’s German Department in 2019, Alexander studied Comparative Literature at the University of Vienna and Critical Theory at the University of Edinburgh. His research interests include German literature and thought from the 19th Century to the present, film, and critical theory. Alexander’s recent research explored how the psychoanalytic concept of the uncanny came to be understood as something that problematizes a traditional understanding of representation within deconstructive thought. His broader research interests include 19th and early 20th Century German Literature, film, psychoanalysis and deconstruction.