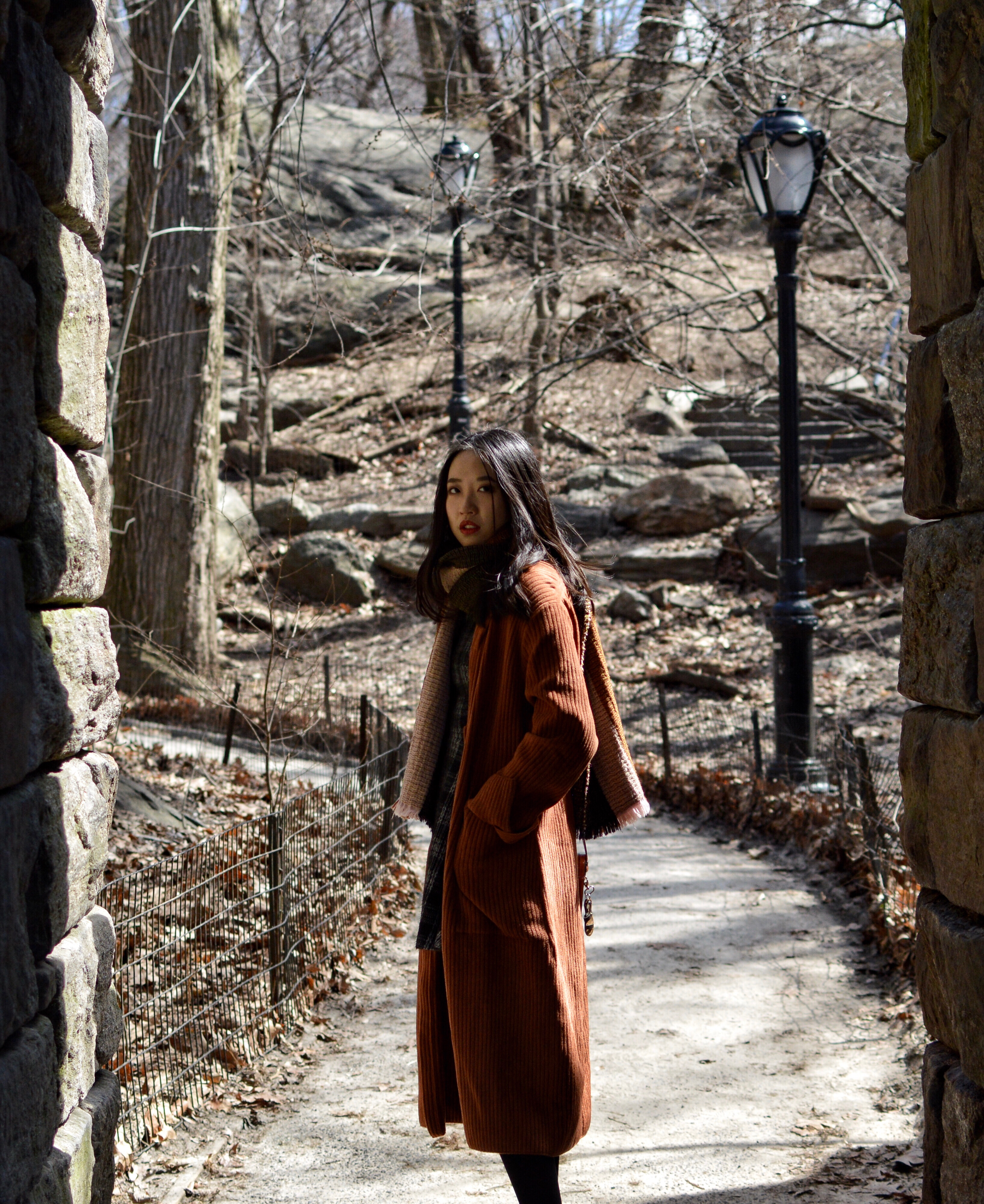 In this project, I intend to analyze the Asian images in two of Marguerite Duras’ autobiographical novels: Un barrage contre le Pacifique and L’Amant. I intend to show that those images are the carrier of inner emotions, and that by rearranging those images, Duras showed two versions of the same memory. By finding the differences and similarities between these two novels, I want to show that this process of memory-editing is Duras’ struggle of fighting against an ongoing childhood trauma, caused by her dysfunctional mother, her absent father, and her ambivalent identity as a poor, female colonist in French Indochina. What’s more, I will reevaluate the value of Duras’ novels as a Francophone-Vietnamese narration: Different from the stereotypical Asia created by colonial literature, Duras’ Asia is highly personal, without any collective imagination. That is to say, it is a real Asia made up of tears and blood. 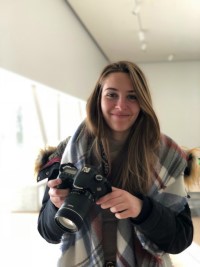 In my thesis, I look back at national homogeneity in the thought of 18th-century philosophers such as Rousseau, Montesquieu, and Voltaire to understand why the concept of “la République indivisible” reappears every time there is a terrorist attack, whether it be the Charlie Hebdo attack, the November 2015 Paris attacks, or, most recently, the beheading of a history teacher. France’s entire political class, regardless of party affiliation, sees radical Islam as a separatist movement – a force that seeks to divide the nation and create a rift between its citizen – when dealing with this new constant threat of terrorism. It is striking to note that the French Revolution used precisely the same rhetoric when dealing with the “enemies from within,” real or fantasized. The Jacobin opposition to federalism as a structure lacking homogeneity and therefore liable to weaken the state, also finds interesting contemporary echoes in the current political crises. My aim is to show this presence of 18th century political thought, through the concept of “indivisibility,” in the ways in which an anti-separatist response is systematically mobilized with each terrorist attack. In the process of highlighting this anti-separatist response of the political class, I will also be thoroughly discussing controversial French policy that has been passed in the name of “indivisibility,” with a focus on policy marginalizing Muslim women in France. 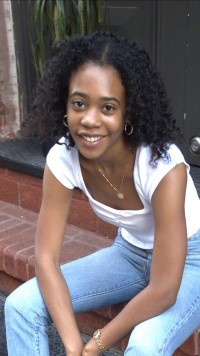 Feminist contributions to the Négritude movement

My thesis aims to answer the following question: Was there an alternative dialogue in which key women of the Négritude movement took part outside of the male dominated congress of 1956? While this ephemeral movement was essential to uplifting the Black male individual, it is important for us to acknowledge the women fundamental to the movement’s inspiration such as Jane Nardal, Paulette Nardal, Suzanne Césaire, and so many others. In searching for answers to that question I want to show how these omitted women impacted the movement as a whole.

One of the ways these women were able to convene and share ideas was through the time they spent at the Clamart salon. In my field, scholars such as Sharpley-Whiting and Bonner have made references to these women’s importance to the Négritude movement, but none have shown the parallels between the Clamart Salon and the Congress of 1956 which I intend to do. I believe that the Clamart salon was the female equivalent of the male dominated Congress of 1956 because, like the Congress, it represented a place of expression that women of the Négritude frequented to influence the monde noir and evolve as intellectuals. Through my analysis of past feminist perspectives as well as the various meeting places, discussions, and letters of the women who took part in the Négritude movement, I intend to uncover the successful contributions of their ideas on the movement and in the greater Diaspora.