Aporias of Identity: A reading of Paul Ricoeur’s Oneself As Another.

« Who (…)? » is an impossible question, because “(…) self” is its only possible response, and “self”  — the pronoun that is supposed to characterize personal identity (myself, yourself) — cannot escape its “nominalization”. A nominalization that transforms it into an impersonal and anonymous “what”, as we see in the expressions: “the self (le soi)”, the “care of the self (le souci de soi)”, or  the German “das Selbst”. It then seems impossible to reach the “who” without finding the “what”. Therefore, Ricœur concludes, “the self emerges at the price of a loss” .

Should we then conclude, with analytic philosophers, that “identity is not what matters” ? Or should we rather look at the self, the reflexive form of the ‘I”, not just as an echo or a redoubling of the I’s emptiness, but as the witness of the difference of the I to itself ? Ricœur follows the second branch of this alternative by developing a “hermeneutics” that explores the “dialectic of the other than self”, of the “oneself inasmuch as being other”. It is of decisive importance to distinguish between personal identity understood as sameness (I=I) and personal identity understood as selfhood or ipseity (I=another).

The self exists as an other in me — my-self —  and this has decisive ethical and political consequences. The course will extend Ricœur’s reflection and ask whether the current concepts of identity elaborated in the different fields of critical theory (identity politics, gender identity, racial identity…) resonate with this renewed notion of the “self”. 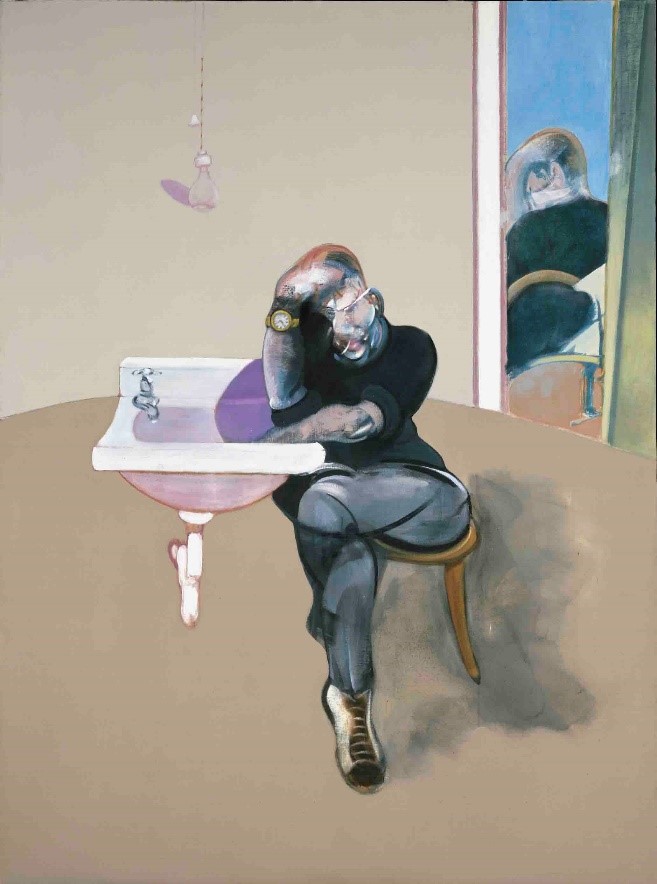