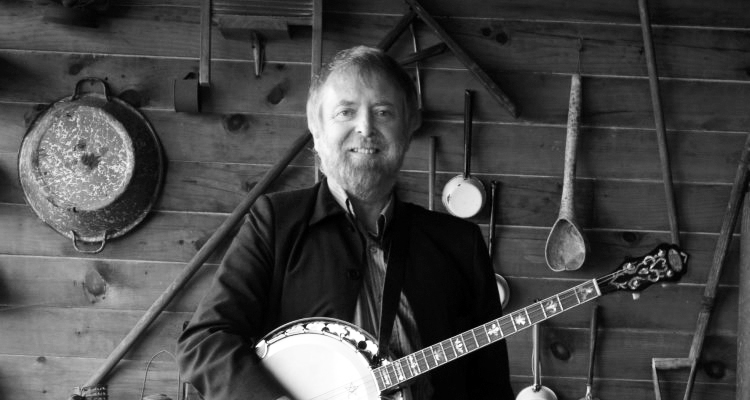 NYU Arts & Science is mourning the loss of Michael “Mick” Moloney, Global Distinguished Professor of Irish Studies and Professor of Music, who passed away on July 27, 2022.

A lauded Irish musician, Moloney was also a foremost historian of Irish and Irish-American music and popular culture. He held a Ph.D. in folklore and folklife from the University of Pennsylvania. In addition to teaching at NYU (for which he won a Golden Dozen Award in 2008), Moloney served as artistic director for major tours, advised on festivals and concerts, and produced and performed on more than 70 albums.

In 1999, Moloney was awarded a National Heritage Fellowship, the United States Government’s highest honor in the folk and traditional arts.

President of Ireland Michael D. Higgins, who in 2013 presented Moloney with a Presidential Distinguished Service Award for exceptional contributions as a folklorist, musician and scholar said, "Mick made his love of music an integral part of his life’s work, and his generosity of spirit in sharing his talents and passion for Irish music and culture will live on as part of his deep legacy.”

In an article for Irish Central, Ted Smyth, Chairman of Glucksman Ireland House at NYU Arts & Science noted the “critical loss to Ireland, to Irish America and to Irish music worldwide. A great flame of musical joy and friendship has been extinguished. Mick was unfailingly generous in sharing his many talents, only last weekend playing to large crowds at the Maine Celtic Festival in Belfast, including patiently encouraging the young musicians who attended. Mick’s public lectures at Glucksman Ireland House were always packed. Although we’ve been friends for decades, I had the pleasure only recently of taking his History of Irish American Music MA class at NYU, relishing Mick’s immense love of research, his inclusivity, his humanity, and his talent for teaching. After class, Mick was always happy to join students for a cuppa tea at a local hostel.”

Kevin Kenny, Director of Glucksman Ireland House said: “Mick Moloney was one of a kind: a brilliant performer, the leading chronicler of Irish and Irish American music, a gifted scholar and teacher, and a wonderful colleague and storyteller. I knew Mick as a colleague and a friend for twenty-five years, both at NYU and in the wider Irish diasporic community. I treasure many memories of our time together, but what I will always remember most is Mick's generosity, his erudition, and his serenity when playing the banjo or the mandolin. As we put it in the Irish language, ní bheidh a leithéid ann arís — there will never be the likes of him again.”