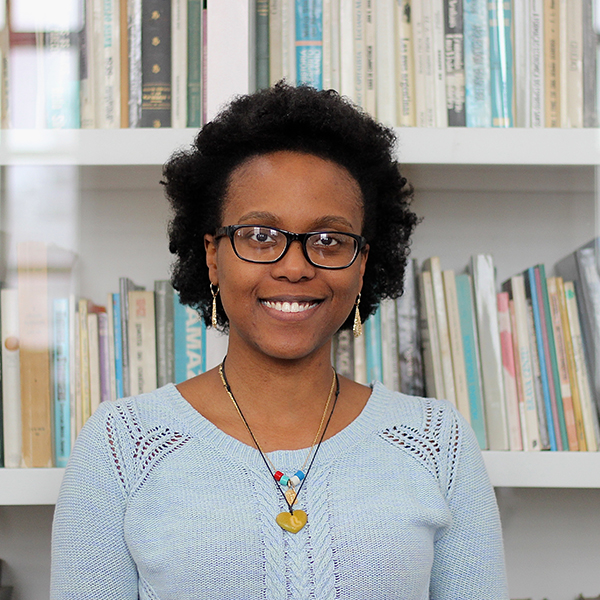 In addition to found The Haitian Creole Language Institute, Wynnie Lamour is an educator with a focus on Language & Communication. She has spent the last several years teaching Haitian Creole in the New York City metro area to a wide array of language learners, including non-profit professionals, public school teachers, and entrepreneurs. Her experiences growing up in Brooklyn as a Haitian-American have provided her with a unique perspective as an educator, allowing her an ease that comes when one is equally comfortable in both cultures and languages. Wynnie has a BA in Linguistics from Cornell University and an MA in Urban Affairs from CUNY Queens College. Both degrees have allowed her a flexibility to blend effortlessly into many different sectors. Wynnie's philosophy of teaching is rooted in the idea of "Mindfulness", which promotes community and connectedness, while establishing a sense of pride and respect for both the Haitian language and culture. Wynnie's most recent work includes a translation of an excerpt of the Franketienne novel "Dezafi" published May 2013 by Transition Magazine (Issue 111 "New Narratives of Haiti"), a publication of the W. E. B. Du Bois Institute at Harvard University.