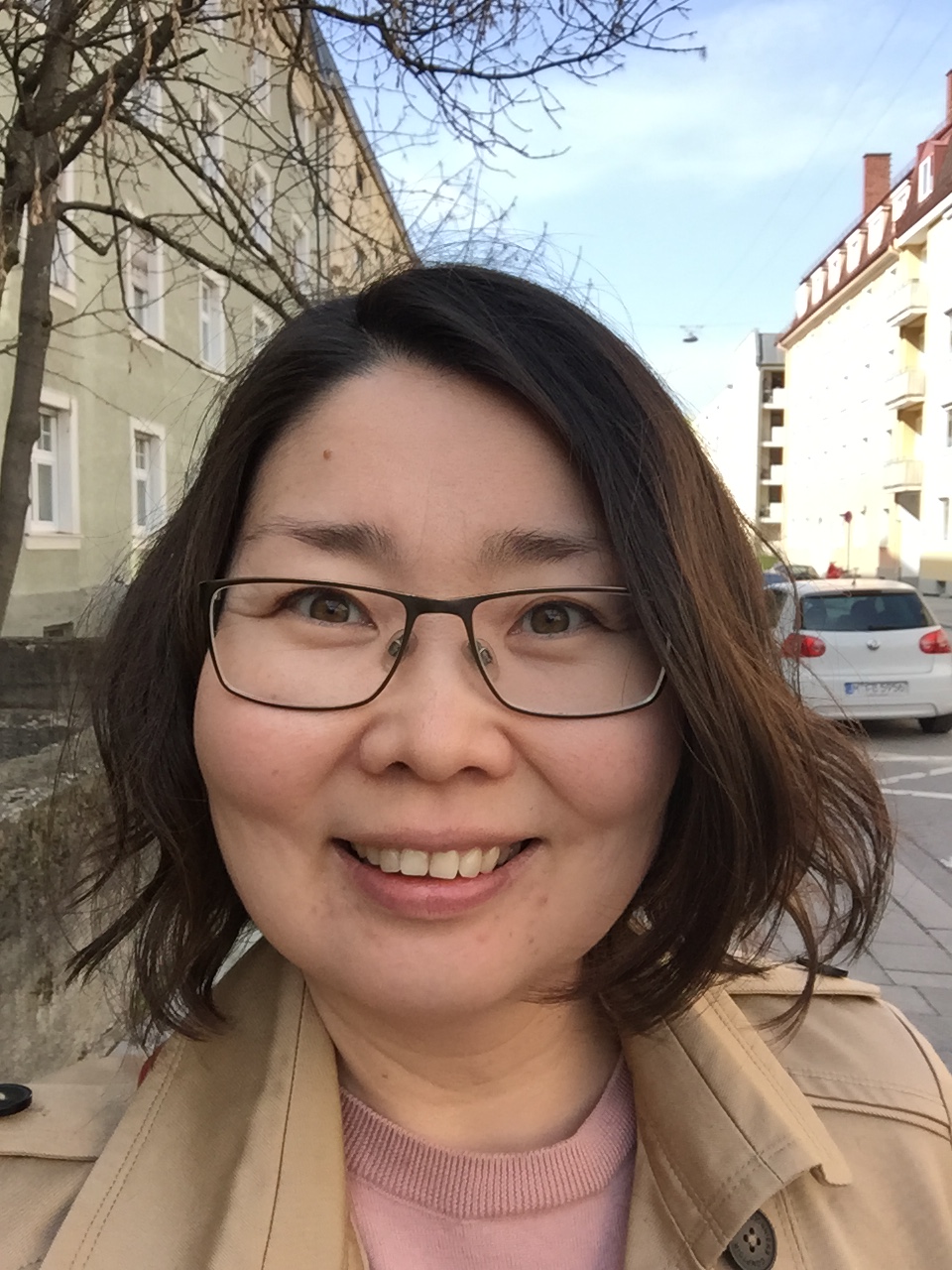 My research and teaching interests center on imperial Japan, collaboration and resistance, and social/ist imaginaries.

My book, Revolution Goes East. Imperial Japan and Soviet Communism, examined the impact of the Russian Revolution of 1917 on the Japanese Left and Japan's imperial policy. My second project is a comparative study of Japanese and Soviet empires and their colonial policies on the Mongolian territories.

“The Buryat-Mongol National Movement and Japanese Interests in Siberia, 1917–1919.” In Beyond Versailles: The 1919 Moment and a New Order in East Asia. Edited by Evan Dawley and Tosh Minohara (Lexington Books, 2020)

"The Russian Revolution and the Emergence of Japanese anticommunism," Revolutionary Russia 31:2 (2018)