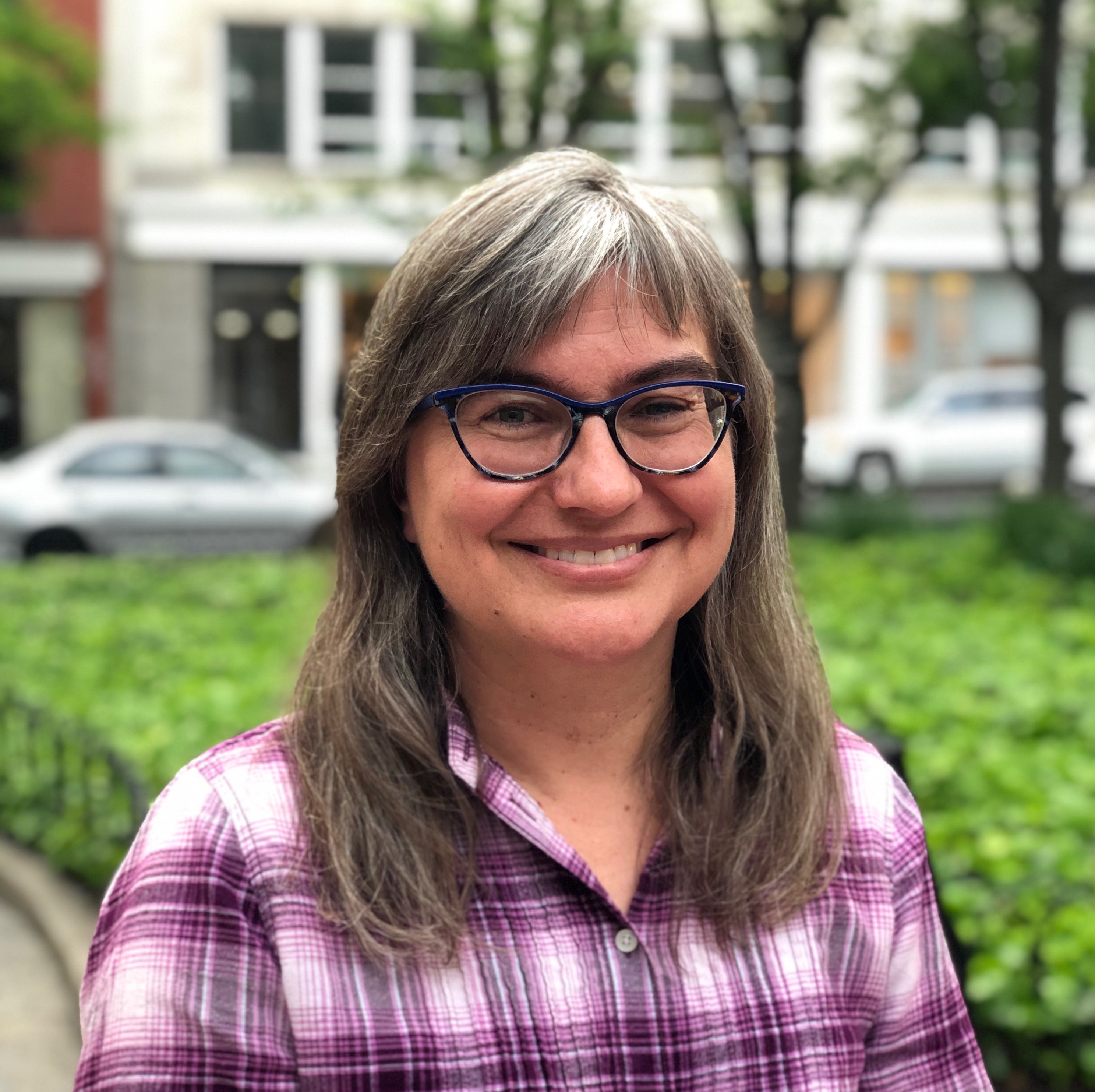 Susanah Shaw Romney, Associate Professor, earned her Ph.D. from Cornell University, where she worked with Prof. Mary Beth Norton. Her book, New Netherland Connections, is the winner of the 2014 Book Prize from the Berkshire Conference of Women Historians, given annually to a first book published by a woman pertaining substantially to the subject of women and gender; the 2013 Jamestown Prize, given every two years by the Omohundro Institute of Early American History and Culture; and the 2013 Hendricks Prize, given annually by the New Netherland Institute. She is now at work on a new project looking at gender, settlement, and land claims in the seventeenth-century Dutch empire in North America, Guyana, South Africa, and Java.