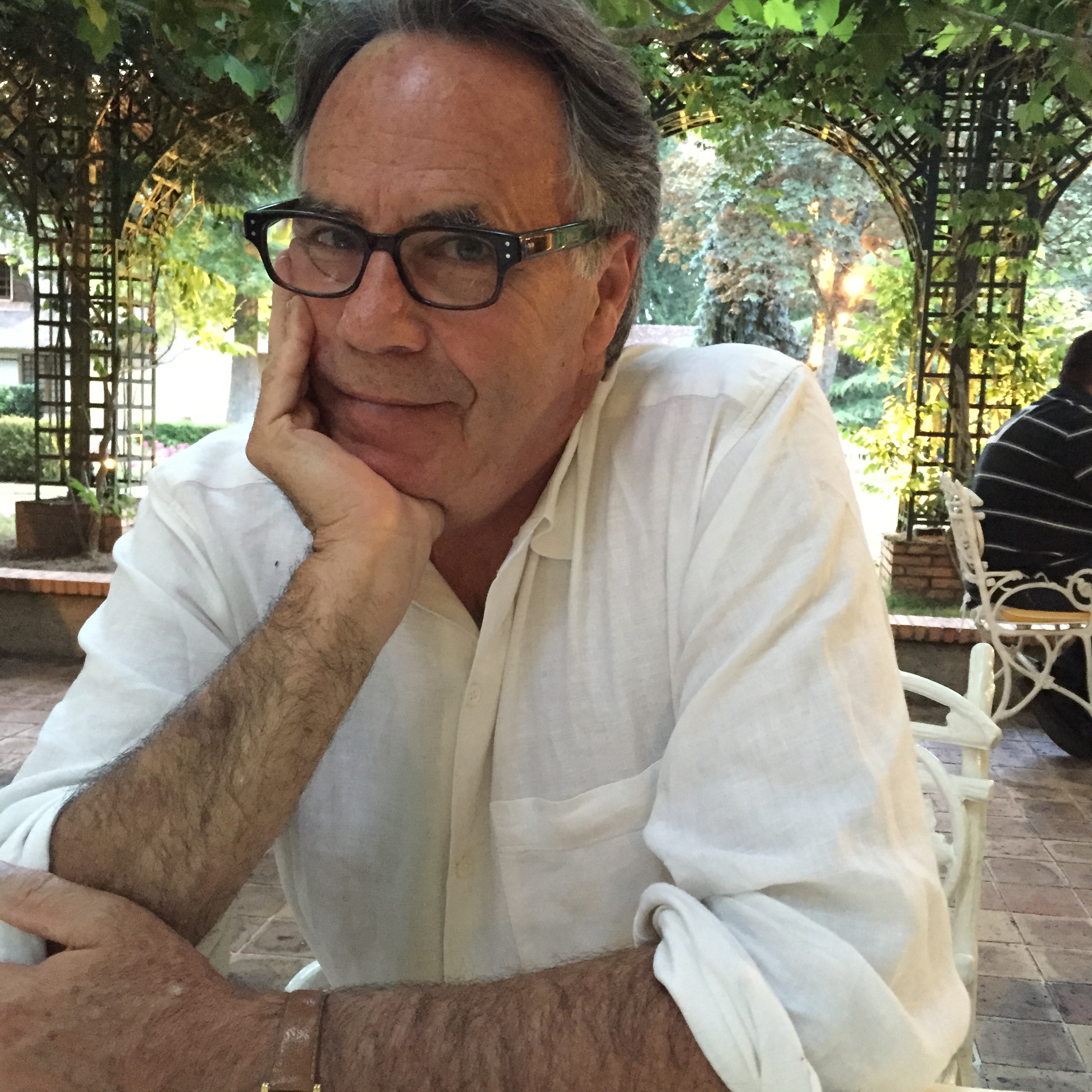 Steven Hahn received his Ph.D. at Yale University and is currently Professor of History at New York University.  He is a specialist on the international history of slavery, emancipation, and race, on the construction of American empire, and on the social and political history of the “long nineteenth century” in the United States.  He has written for The Nation, Dissent, The New Republic, Le Monde Diplomatique, and the New York Times, as well as for the American Historical Review and Past and Present, and is the author of The Roots of Southern Populism:  Yeoman Farmers and the Transformation of the Georgia Upcountry (winner of the Allan Nevins Prize and the Frederick Jackson Turner Award), A Nation under Our Feet:  Black Political Struggles in the Rural South from Slavery to the Great Migration (winner of the Pulitzer Prize, Bancroft Prize, and Merle Curti Prize), The Political Worlds of Slavery and Freedom, and A Nation without Borders:  The United States and Its World in an Age of Civil Wars, 1830-1910.  He is also co-author and co-editor of The Countryside in the Age of Capitalist Transformation:  Essays in the Social History of Rural America, and Freedom:  A Documentary History of Emancipation.  Land and Labor in 1865.  He is completing a textbook called Contested America:  A History of the United States and the People Who Made It, and is currently working on a book tentatively entitled, The Illiberal Tradition in America.  Hahn has been actively involved in projects making history and liberal arts education available to a wider public, and is currently teaching in NYU’s Prison Education Program.

A Nation under Our Feet:  Black Political Struggles in the Rural South from Slavery to the Great Migration (Harvard University Press, 2003)

The Roots of Southern Populism:  Yeoman Farmers and the Transformation of the Georgia Upcountry, 1850-1890 (Oxford University Press, 1983)