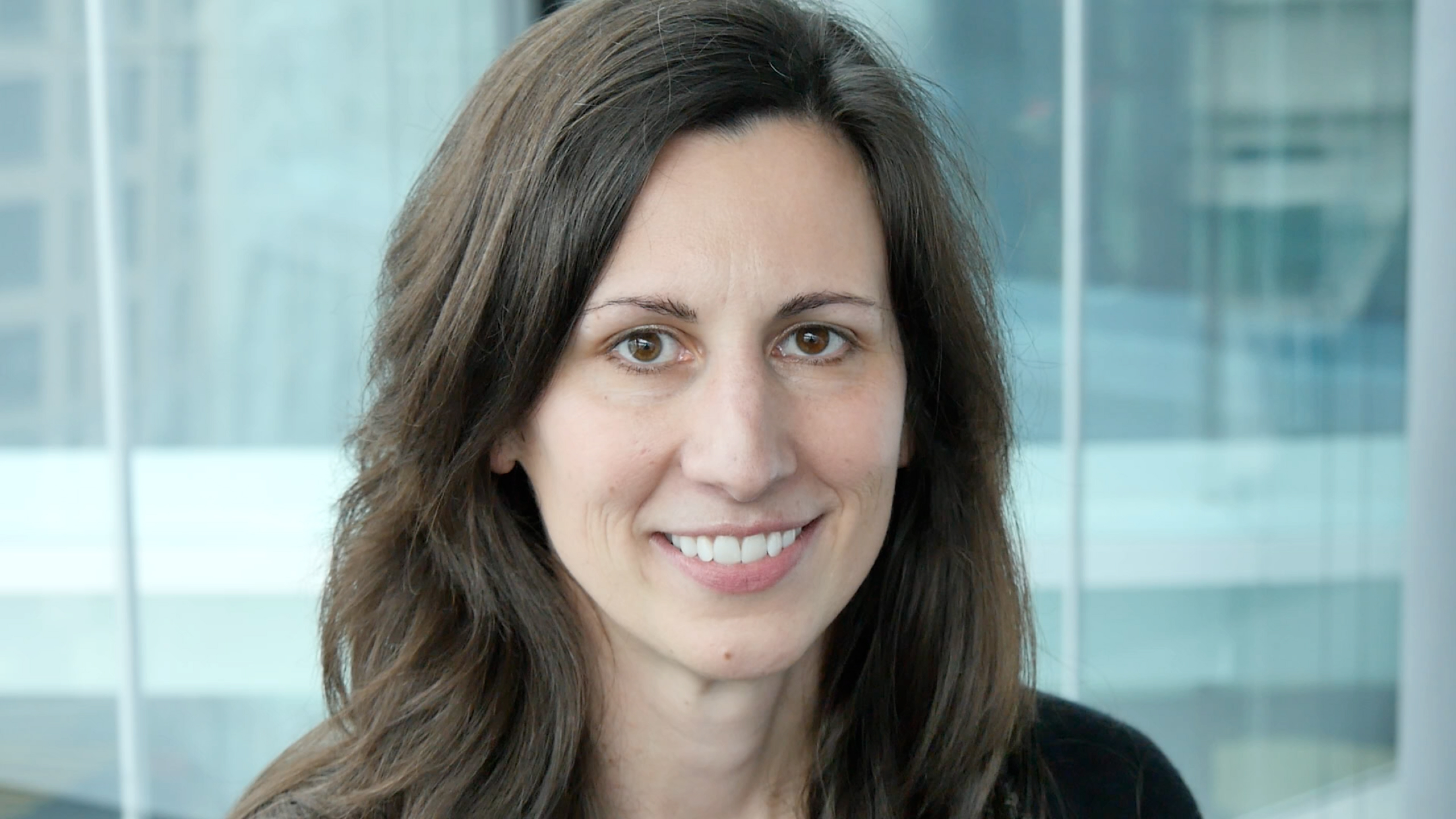 My research revolves around issues in international security (primarily on what is referred to in the literature as either crisis management, peacekeeping or peace [support] operations and missions), international organizations, the interlinkages between global and regional understandings of order, European and transatlantic security, the interlinkages between regional economic and security cooperation as well as national foreign policy preference formation.

My research is currently supported by two research grants. I am the principal investigator of the Swiss National Science Foundation-funded project “To Save and To Defend: Global Normative Ambiguity and Regional Order” (2017-21). Here I investigate the different definitions and practices of the use of force as well as UN's relationship with regional security organizations. The second research project is entitled “Fighting together, moving apart? European common and shared security in an age of Brexit and Trump.” This -funded project supports the research of our consortium of public opinion, political elite, and social relations scholars. We examine the interlinkages between public opinion, media and the political elite in European security issues.

I held visiting research positions at the European University Institute, the Stiftung Wissenschaft und Politik, Columbia University and the Wissenschaftszentrum Berlin für Sozialforschung. As a visiting professor, I have taught academic and policy-oriented audiences in places such as Jerusalem, Rome, Tbilisi, and Yerevan. And I conducted consultancy work for national governments and international organizations in places such as Burundi and Switzerland.

University of Bath
MA in Contemporary Trans-Atlantic Studies (with distinction), 1999 - 2000

The University of North Carolina at Chapel Hill
Coursework, 1999-2000