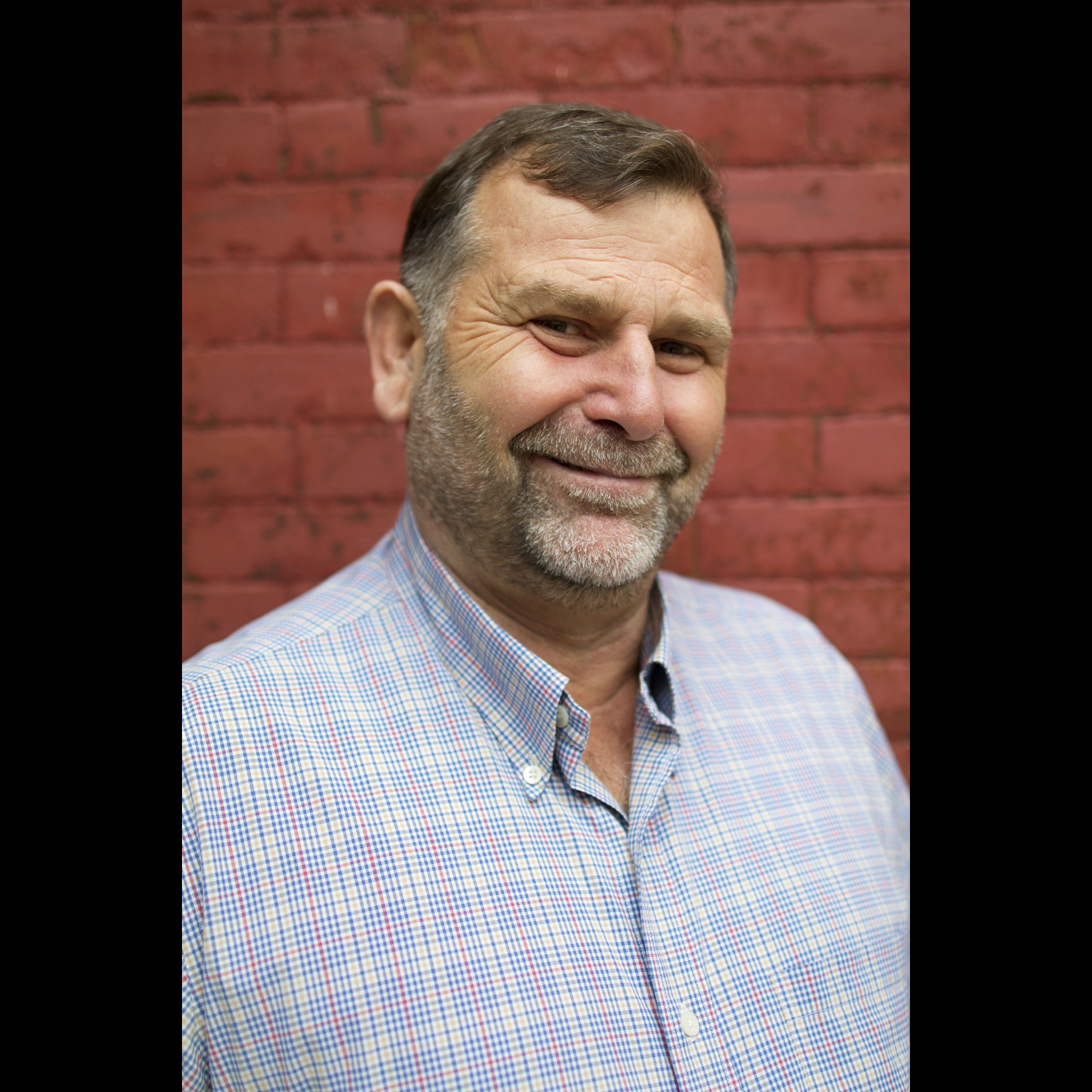 Shinasi Rama is a Clinical Professor of Politics with the International Relations Program at NYU. He has studied at the Albanian Military University and at the University of Tirana, Albania. He was one of leaders of the Student Movement in Albania and a co-founder of the Democratic Party of Albania. He also served as a Political Advisor and as the Spokesman of the Provisional Government of Kosova in the US. He also was the Political Advisor of the Kosovar Albanian Delegation at the Rambouillet Conference. After the war of Kosova served as a Senior Political Advisor to the Prime Minister of Interim Government of Kosova. He served as the Editor-in-Chief of the International Journal of Albanian Studies. He also has appeared in a variety of media outlets including Voice of America, BBC, C-Span, PBS (Lehrer News), ABC, NBC, CBS, CBC, Huffington Post, Brian Lehrer, Democracy Now, Fox News, as well as in numerous printed and visual media outlets in the US and abroad.

Shinasi Rama is currently working on a book on state collapse (The Heart of Darkness) and on another project on Identity Formation in the Ottoman Empire (From the Empire to the Tribe).