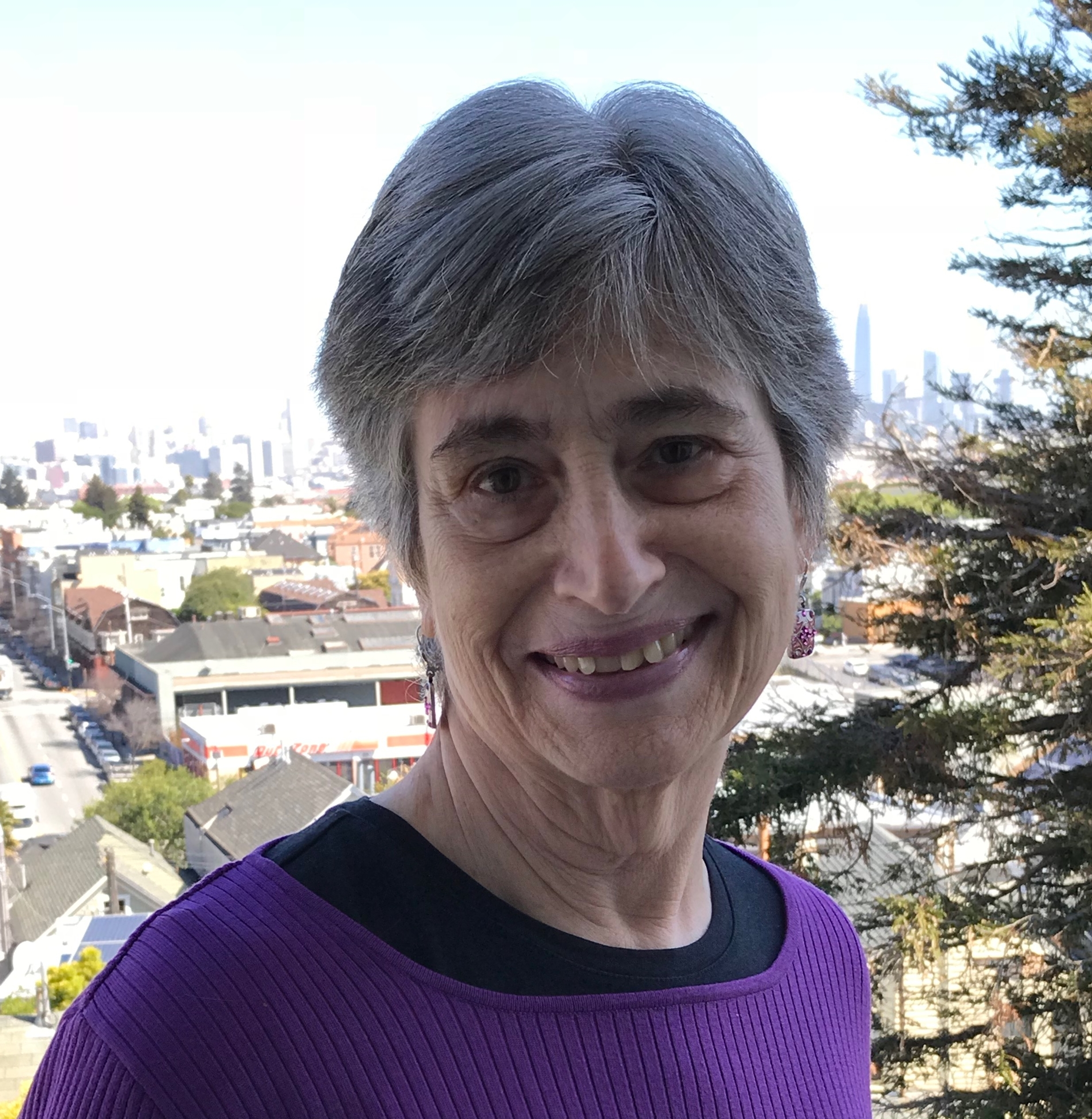 Sheila Dauer was the Director of AIUSA’s Women’s Human Rights Program during the program’s existence from October 1997 to end December 2008 and was on the staff of AIUSA from 1979 to 2008. Since 1988, as a charter member of an AIUSA Taskforce on Women’s Human Rights, she worked with both AI international research office and other national sections to develop AI’s policy, action, and publications on women’s human rights. In 1991, she prepared AI's first international report on women's human rights, Women in the Front Line. She served as Theme Advisor to AIUSA’s Stop Violence Against Women Campaign (2004-2008), developing strategies and actions on multiple countries and issues around violence against women.

Dr. Dauer carried out fieldwork for two years in Tanzania. She is an emeritus member of the American Anthropological Association’s Committee for Human Rights and a Fellow of the Society for Applied Anthropology. Before coming to NYU Department of International Relations, she taught at the Columbia Institute for the Study of Human Rights and The New School for Public Engagement’s Graduate Program in International Affairs.  She is on the Board of Directors of Action for Health in the Americas, a support NGO for EPES, Educacion Popular en Salud, Chile. Her research interests include: History of the development and integration of women’s human rights in the international law system; Use of CEDAW and other treaties to advance women’s human rights; integration of women’s social and economic rights into women’s human rights; history, impact and current role of NGOs in advancement of human rights: controversies and best practices; Translating human rights principles into protections for women at the local level; Development of civil society activism for the advancement of women’s equality.