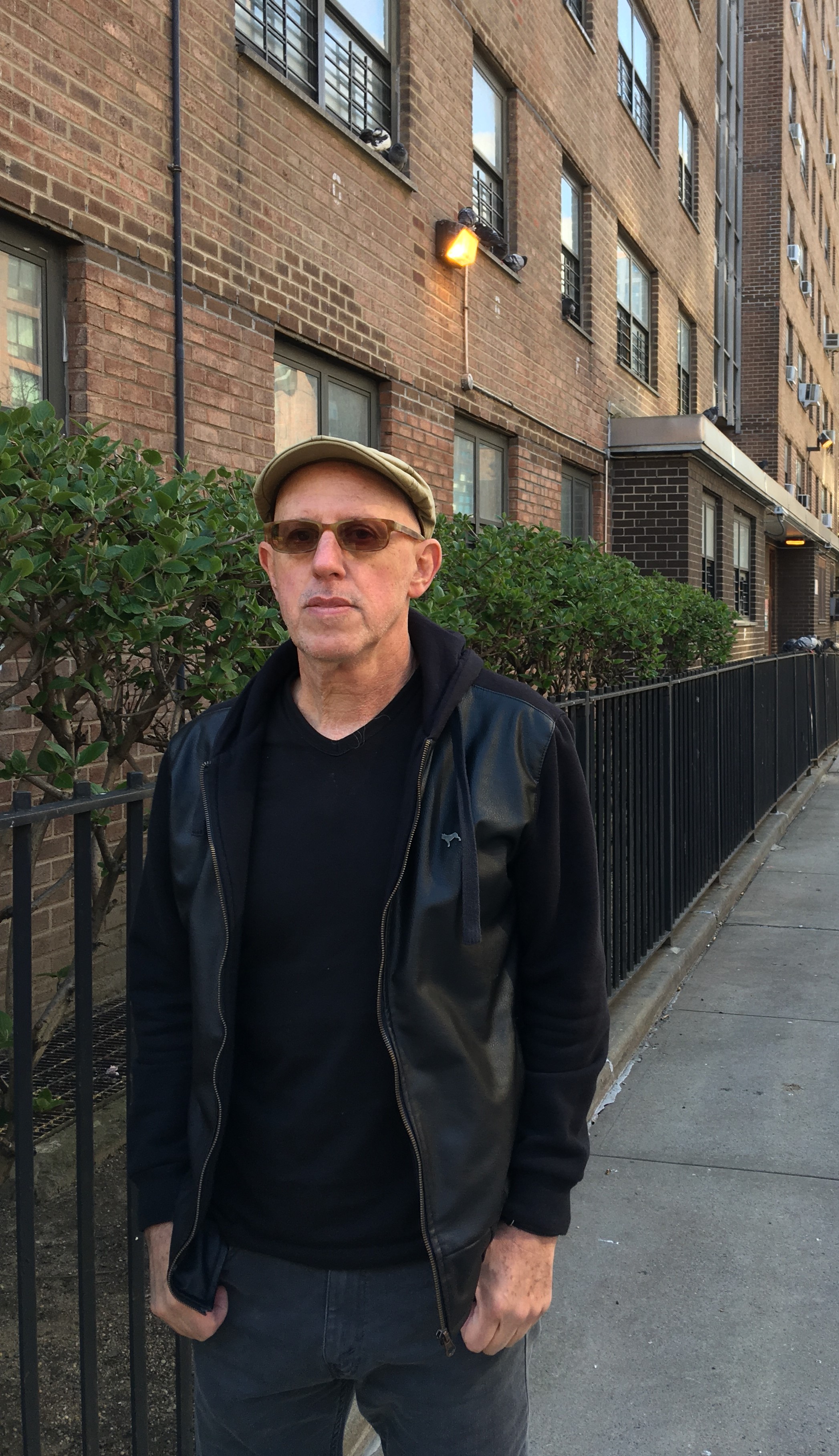 Sergio Chejfec is a fiction writer and essayist born in Argentina. Between 1990 and 2005 he lived in Caracas. He now lives in New York. City His most recent books are: Modo linterna (short fiction, 2013), La experiencia dramática (novel, 2012), Sobre Giannuzzi (essay, 2010), Mis dos mundos (novel, 2008), Baroni, un viaje (novel, 2007). He writes about memory, the idea of experience and urban perambulation. He also writes about poets. He is now writing about material and in material acts of writing and is approximately halfway through his new novel. He has published various essays and short stories in diverse anthologies and collections. He has been translated into English, French, German, Turkish and Hebrew. He is a recipient of the Guggenheim Fellowship and a Resident of the Civitella Ranieri Foundation. At the MFA he teaches workshops in Creative Non-Fiction and advises students in Fiction and Non-fiction writing.