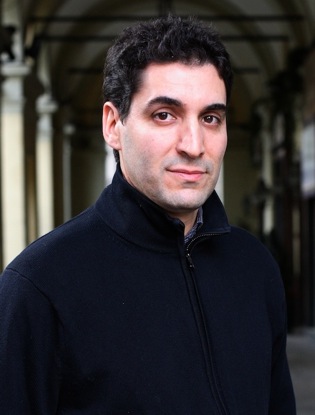 Saïd Sayrafiezadeh is the author, most recently, of the short story collection Brief Encounters With the Enemy, and the critically acclaimed memoir When Skateboards Will Be Free, for which he received a Whiting Writers' Award. It was selected as one of the ten best books of the year by Dwight Garner of The New York Times. His short stories and personal essays have appeared in The New Yorker, The Paris Review, Granta, McSweeney's, The New York Times and The Best American Nonrequired Reading, among other publications. He was the recipient of a fiction fellowship from the Cullman Center for Scholars and Writers at the New York Public Library, and a NYU 2013 Outstanding Teaching Award. He is the spring '14 Warren Adler Visiting Writer at NYU.