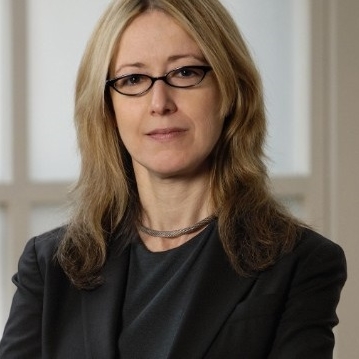 Ruti Teitel is the Ernst C. Stiefel Professor of Comparative Law, New York Law School; and a Visiting Fellow, London School of Economics.  She is the author of the landmark Transitional Justice (Oxford University Press, 2000) and many articles and book chapters on international and comparative law, often focusing on political transitions.  In 2012, she published Humanity’s Law (OUP, 2012) setting out a paradigm shift in international affairs. Her latest book is Globalizing Transitional Justice (OUP2014) which explores the last decade in the evolution of the field.  Prof. Teitel is founding co-chair of the American Society of International Law's Interest Group on Transitional Justice and Rule of Law, a life member of the Council on Foreign Relations, and serves on the Executive Committee of the International Studies Association Human Rights Section as well as on the ILA International Human Rights Committee.  Prof. Teitel is also on the Board of the London Review of International Law. She was a Straus Fellow-in-Residence at New York University Law School’s Straus Institute for the Advanced Study of Law and Justice (2012-2013).