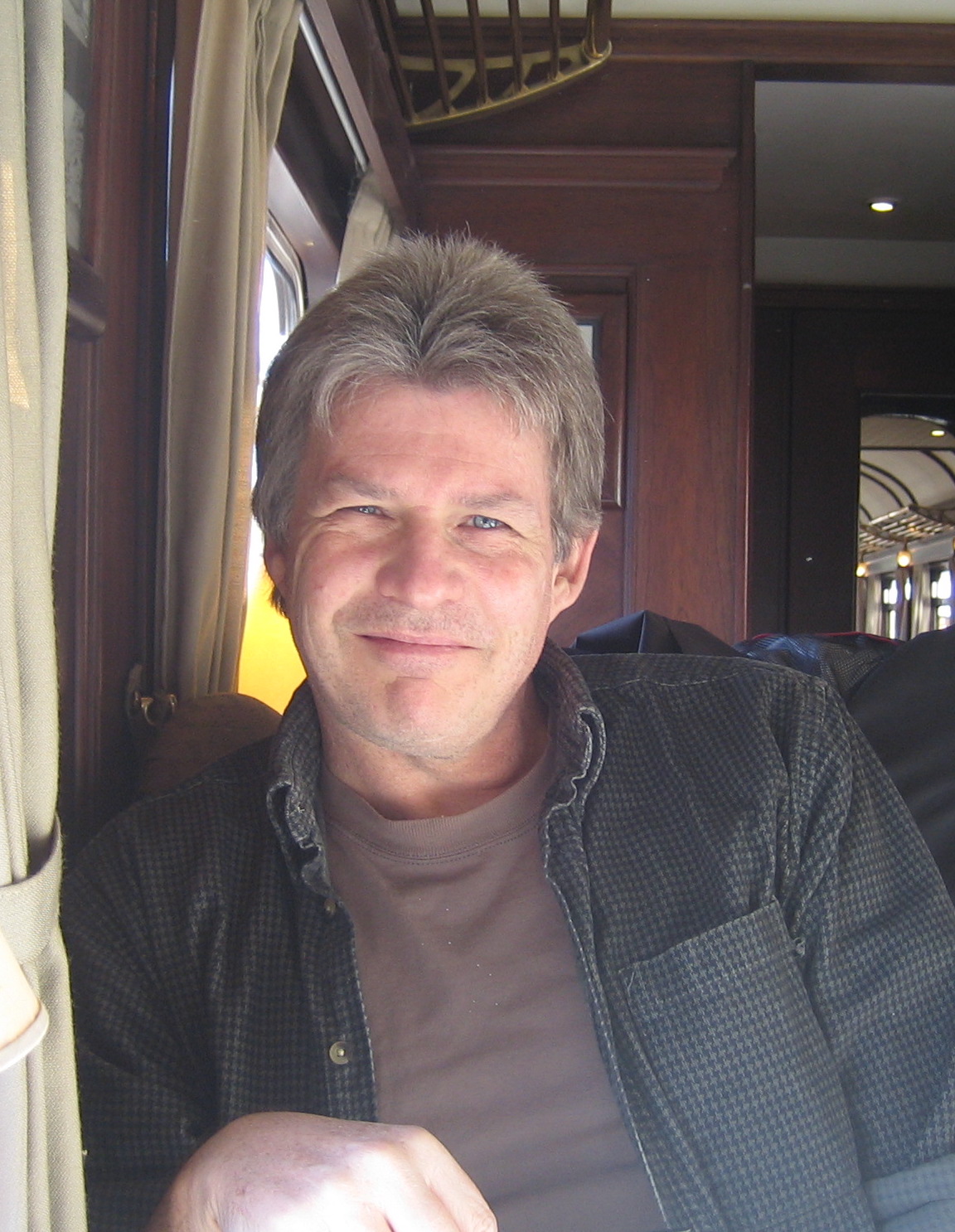 The last 25 years has seen an increasing appreciation for the role of causal thinking in cognition. Regardless of whether one is explaining current events in terms of the past, predicting future events on the basis of the present, or choosing actions that make the present more to one’s liking, a veridical representation of the causal structure of the world is critical. Even higher order cognitive processes such as decision making and analogical and counterfactual reasoning have been shown to be exquisitely sensitive to causal structure.

The long-term goal of my research program is to investigate how causal knowledge is represented, how it is integrated with what one observes in the world, and how it influences how people think and reason. One topic that has been a focus of my lab is causal-based categories. Here we ask how the causal knowledge that permeates our representations of categories affects how objects are classified, how features are inferred in category members and generalized to new categories, and how categories are learned in the first place. Another topic is causal reasoning, that is, how one infers the state of one variable given the states of one or more other variables that are causally related. A final topic is causal learning, that is, how people discover causal structure on the basis of observed data. In particular, our most recent work focuses on how people learn and control dynamic systems, that is, systems with continuous variables that change in continuous time and exhibit complex behavior such as oscillations and feedback loops.

A key feature of my research is its emphasis on the development of computational models. Historically, I have made use of causal graphical models (a.k.a., Bayesian networks), hereafter CGMs, as a normative model of how people represent, learn, and reason with causal knowledge. Whereas CGMs provide a good first-order approximation to people’s causal reasoning abilities, one key empirical contribution of my work has been to show where those abilities in fact diverge from the normative model. And, there are important kinds of causal structures that CGMs cannot represent. Accordingly, a key theoretical contribution of my lab has been the development of new formalisms that address these deficiencies. My lab has presented proposals regarding how to represent, for example, causal cycles, uncertainty associated with causal knowledge, and the fact that causal reasoners routinely violate the independence relations stipulated by that property of CGMs known as the causal Markov condition.