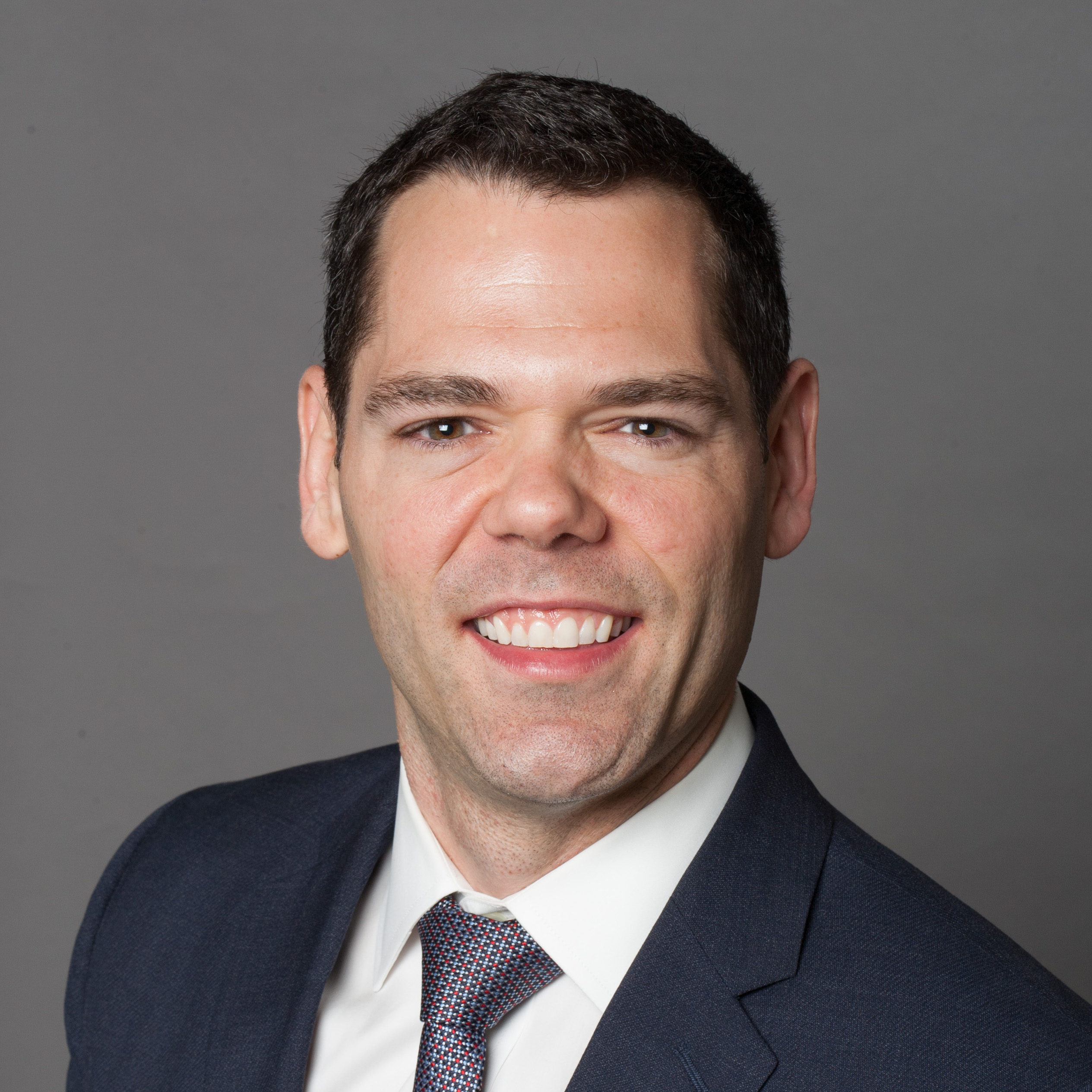 Before joining Human Rights First, Rob served in the Obama Administration as Deputy Assistant Secretary of State for Democracy, Human Rights, and Labor. In that role, he was responsible for establishing and implementing U.S. government policies with respect to fundamental freedoms and democratic governance in 65 countries across Europe, Russia, Central Asia, and South Asia. He also served under Ambassador Samantha Power as Deputy Director of the U.S. Mission to the United Nations’ office in Washington, D.C.; worked as special assistant to then-Deputy Secretary of Defense Ash Carter; and spent three years as Director for Security and Human Rights Policy at the White House National Security Council. From 2008-2010 he served on the staff of the Undersecretary of Defense for Policy as a Presidential Management Fellow, and worked as a defense fellow on the professional staff of the Senate Appropriations Defense Subcommittee. He began his career as an intelligence officer in the U.S. Air Force, and is an Iraq War veteran.

Rob earned his B.A. in Political Science and M.A. in International Relations from Yale University. He is a former Truman National Security Fellow and a term member of the Council on Foreign Relations.