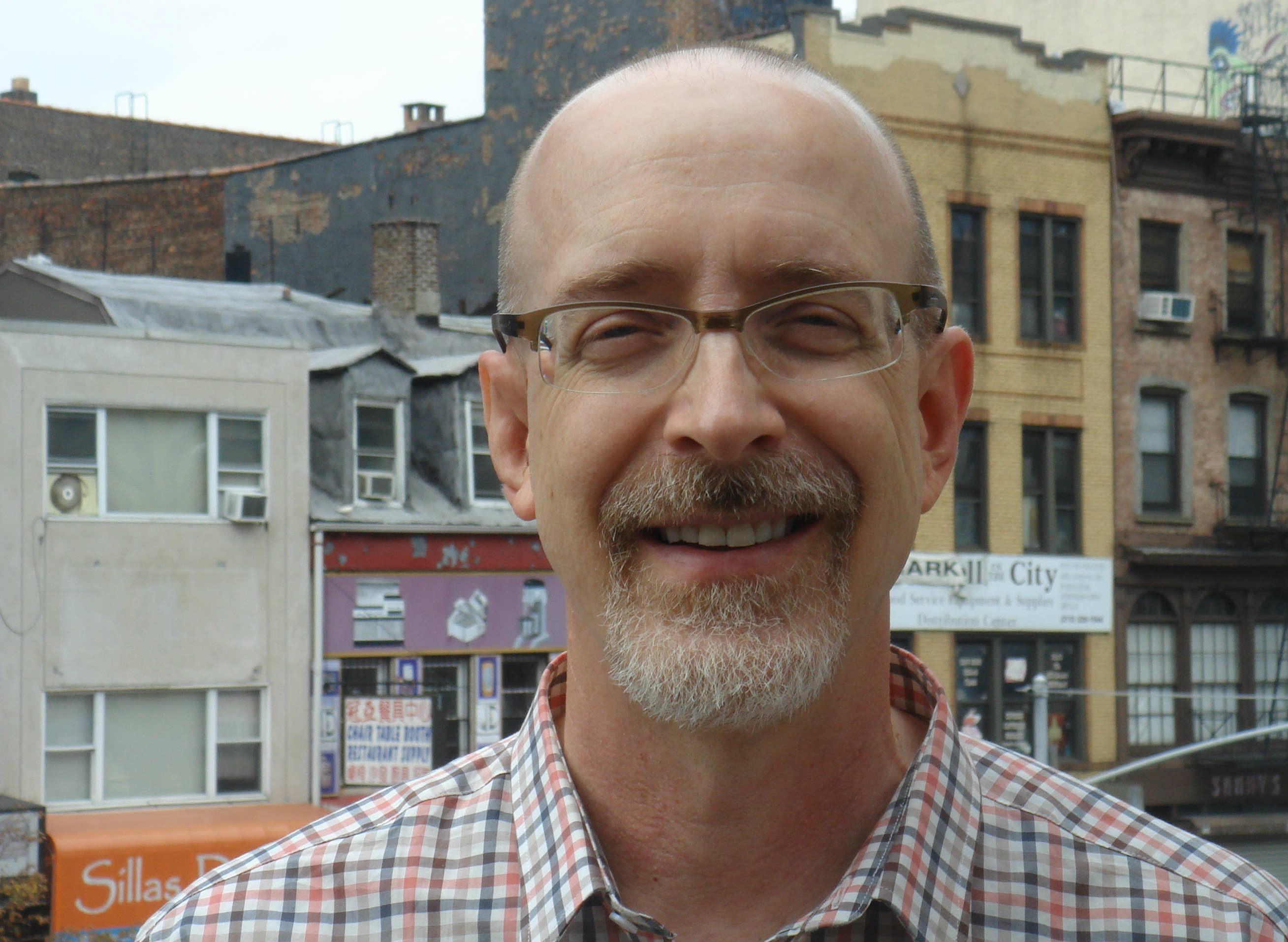 Richard Halpern specializes in Renaissance literature, especially Shakespeare, and drama more generally, but his literary interests extend (with immense gaps) from the Greeks to the modernists. He received his Ph.D. from Yale in 1983 and his B.A. from Connecticut College in 1976. He taught at Yale, University of Colorado at Boulder, University of California at Berkeley, and Johns Hopkins University before coming to NYU in 2012.

His most recent book, Eclipse of Action: Tragedy and Political Economy, was published by the University of Chicago Press in 2017. A study of tragic drama from Aeschylus to Beckett, Eclipse of Action asks what happens when political economy replaces action (the very stuff of tragedy, according to Aristotle) with production as the thing that ensures human happiness. Earlier books include The Poetics of Primitive Accumulation: English Renaissance Culture and the Genealogy of Capital (Cornell, 1991), which places early modern schooling and literature within an economic transition from feudalism to capitalism; Shakespeare among the Moderns (Cornell, 1997), which studies the reception of Shakespeare’s works by twentieth-century critics, writers, stage directors and film makers; Shakespeare’s Perfume: Sodomy and Sublimity in the Sonnets, Wilde, Freud and Lacan, which examines intersections between sexuality and aesthetics; and Norman Rockwell: The Underside of Innocence (Chicago, 2006), which argues that America’s great painter of innocence has been badly misunderstood by both his admirers and his