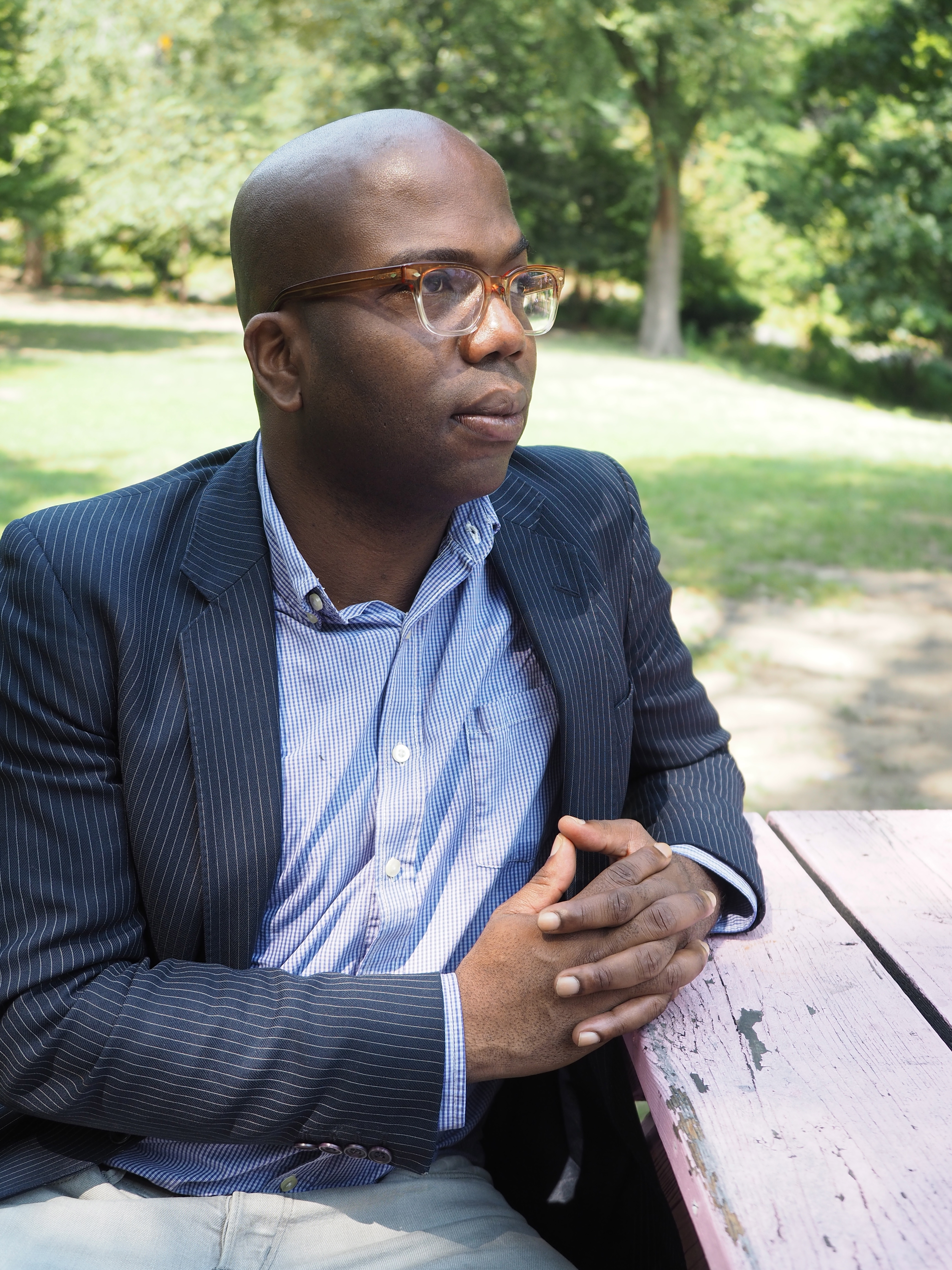 Rich Blint is a scholar, writer and curator. He is currently Scholar-in-Residence in the MFA Program in Performance and Performance Studies, Pratt Institute, an Adjunct Assistant Professor in the Department of Africana Studies at Barnard College, and a Research Affiliate at the Institute for Research in African American Studies at Columbia University. Upcoming books include A Radical Interiority: James Baldwin and the Personified Self in Modern American Culture, and James Baldwin: An American Exile.