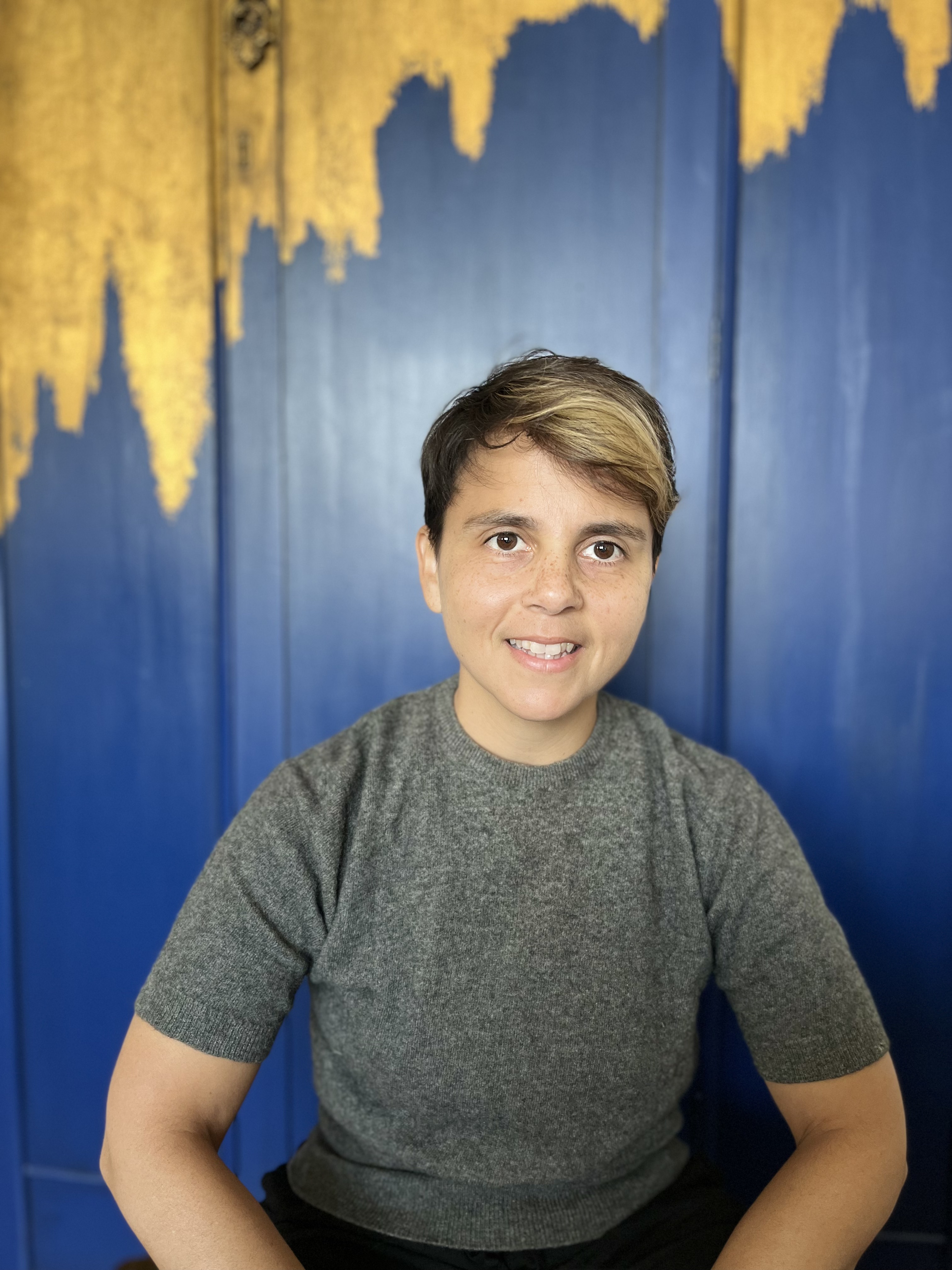 Britain and its empire

I am currently finishing a monograph that explores the role of affective masculinity in professional culture. This work, Brotherhood of Barristers: Gender, Space, and the Legal Profession, 1840-1940, argues that the professional associations which governed the bars of Britain and its empire relied on fraternal rhetoric and assumptions about gentlemanliness rather than codified rules to cultivate a professional masculinity predicated on gendered, classed, and racial assumptions. These legal societies likewise preserved their independence from outside intervention by marshaling notions of their ancient lineage and gentlemanly respectability as twin bulwarks against: parliamentary infringements on their authority over the bar; the exigencies of colonial subjects; members’ expression of political dissidence; and feminist agitation to open the professions to women. Rather than adhering to an unyielding set of rules, the legal societies flexibly adapted their values to shifting gender, political, and imperial contexts. The book insists that maintaining the status quo required constant effort on the part of these conservative institutions, and calls scholars to consider continuity over time as an active, dynamic process.

I have also begun research on a new project on the culture and politics of amateur theatre, tentatively titled Amateur Actors: The Politics of Performance in Modern Britain and its Empire.