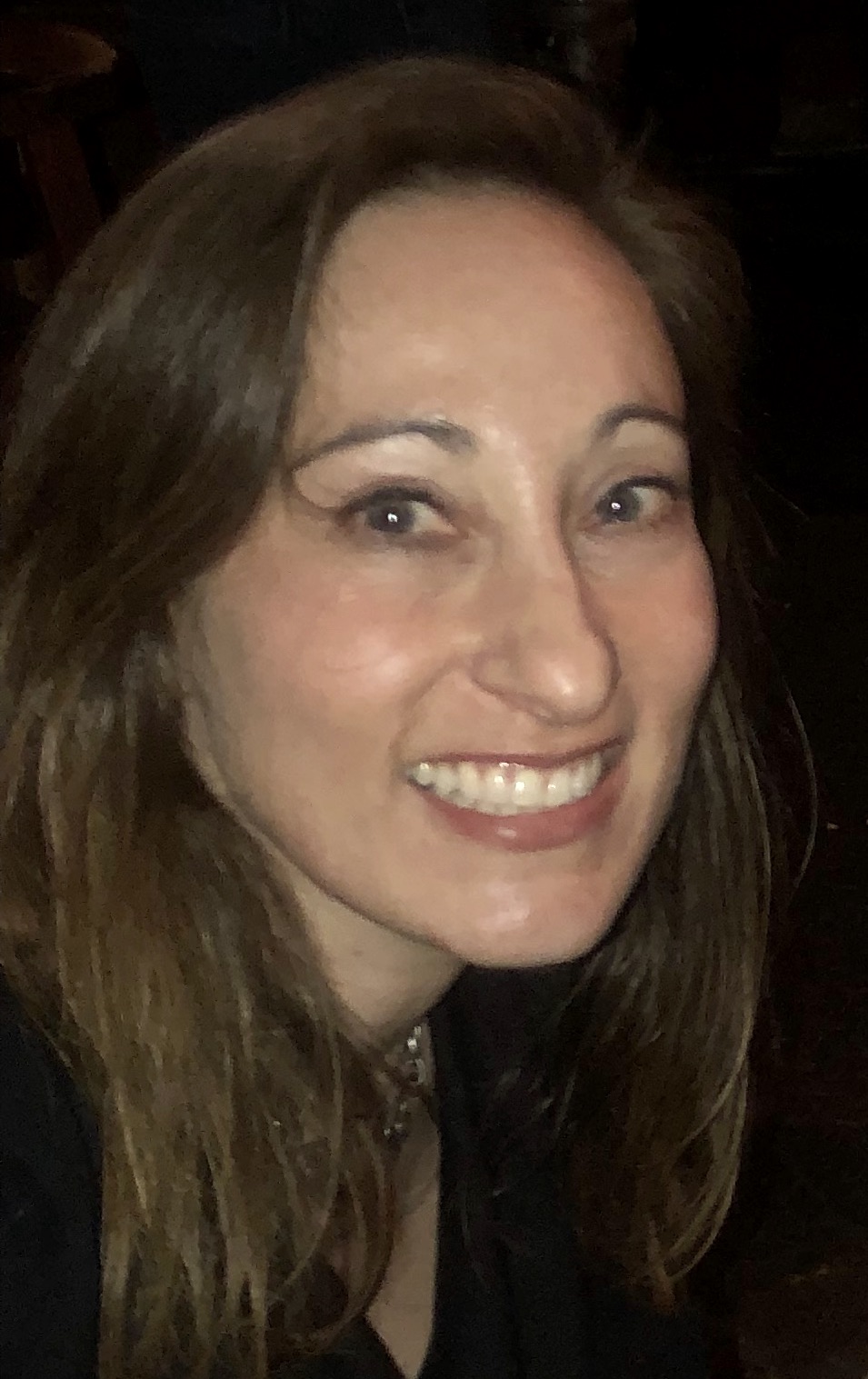 Rebecca Falkoff is a scholar of twentieth and twenty-first century Italian literature and culture. She has published on illegibility, materialism, and Elena Ferrante, and has translated works by Elsa Morante and Anita Raja.

Her first book, Possessed: A Cultural History of Hoarding (Cornell University Press, 2021), argues that hoarding intertwines psychic and political economies and troubles the boundaries between material and immaterial, rational and irrational, individual and aggregate, present and future. Possessed traces hoarding from “object-oriented manias” (bibliomania, oniomania, kleptomania) of the nineteenth century, to the fraught sense of materiality in the twenty-first century.

She is currently working on her second book, Modernity in the Air, which argues that the development and implementation of technologies used to fix atmospheric nitrogen offers an aerial view of modernity—its political economies and ecologies and its changing loci of scarcity and abundance, utility and waste. The book will explore the fantasies of abundance the technologies fostered, with the aim of understanding how they informed discourses of nation and race, gender and sexuality in modern Italian literary and visual texts.

Falkoff was a Regional Faculty Fellow at the University of Pennsylvania’s Wolf Humanities Center for the 2019-2019 Mellon Seminar on “Stuff.” Her work has been supported by ACLS and by a NYU Global Research Initiative.

She also performs stand-up at comedy clubs throughout the city.

Modernity in the Air (in progress)

“To Translate Is to Betray: On Elena Ferrante,” in Think in Public: A Public Books Reader, edited by Sharon Marcus and Caitlin Zaloom (Columbia University Press, 2019) (First published on Public Books in 2015)