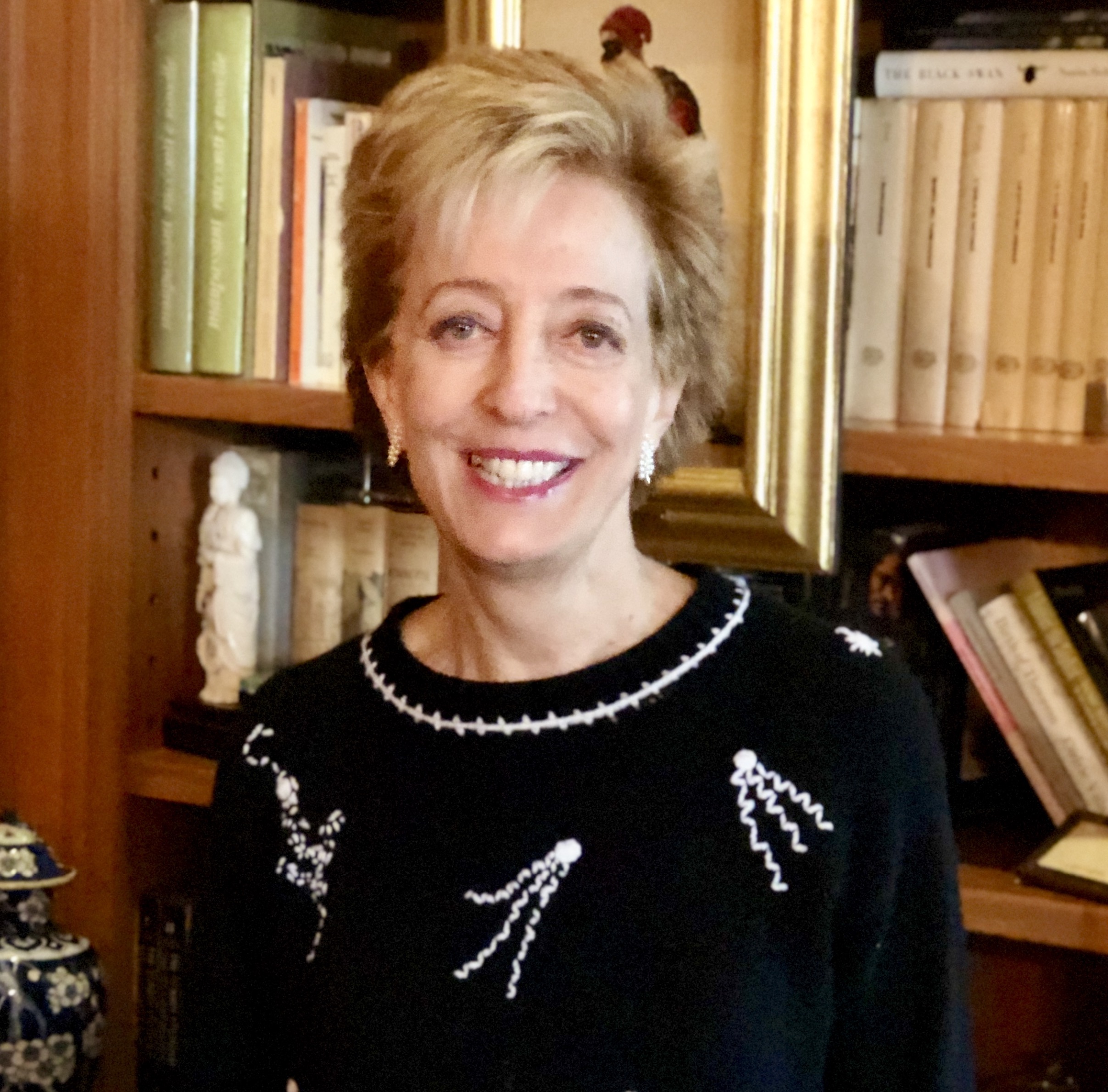 Cribiore is a specialist in ancient education, from the fourth century BCE to the fourth century CE. She is a papyrologist, mostly a literary papyrologist, and spends over a month every year at the NYU excavation in Egypt, Dakhla Oasis, where a school of higher education was found. Recently she has been studying the literary papyri in two oases in Egypt and researching questions of ancient literacy. Cribiore is also very interested in Greek rhetoric and in the Second Sophistic. Her research is centered now on late antiquity’s rhetoric, particularly in fourth-century CE Antioch.

Cribiore has written 6 books. Writing, Teachers and Students in Graeco-Roman Egypt (Atlanta) was published in 1996 and remains a popular book. It established a corpus of over four hundred school exercises up to the level of rhetoric that were necessary in the ancient curriculum. Gymnastics of the Mind: Greek Education in Hellenistic and Roman Egypt (Princeton 2001) won the prestigious Goodwin Award of the American Philological Association in 2004 and is the fundamental book in ancient education. In 2006, she also coauthored with R.S. Bagnall in the book Women’s Letters in Ancient Egypt: 300 BC-AD 800 (Ann Arbor) of which an enlarged version exists online. In 2007 Cribiore wrote The School of Libanius in Late Antique Antioch (Princeton). It is centered on the school of rhetoric of this famous fourth-century CE sophist and contains the translation of over two hundred letters concerning students, parents and teachers. After the Townsend Lecture, at the end of 2013 came the book Libanius the Sophist: Rhetoric, Reality and Religion in the Fourth Century (Cornell). Cribiore studies questions of rhetoric and objectivity, invective, and the relations of pagans and Christians in the time of the emperor Julian. She is one of six coauthors of the book An Oasis City (New York 2015). Her most recent book came out in the US in July 2016: Between City and School: Selected Orations of Libanius (TTH Liverpool). It consists of the translation and commentary of 12 orations of this sophist.

Besides teaching the range of Greek language courses up to Composition and Stylistics, Cribiore teaches literary papyrology using (when possible) original pieces. She also teaches courses on the Second Sophistic and on late antiquity, with an emphasis on rhetoric. Her current interests revolve around the publication of texts in the Roman East.

“Vying with Aristides in the fourth century: Libanius and his friends,” in W. Harris and B. Holmes, Aelius Aristides Between Greece, Rome, and the Gods (Leiden, 2008), 263-78.