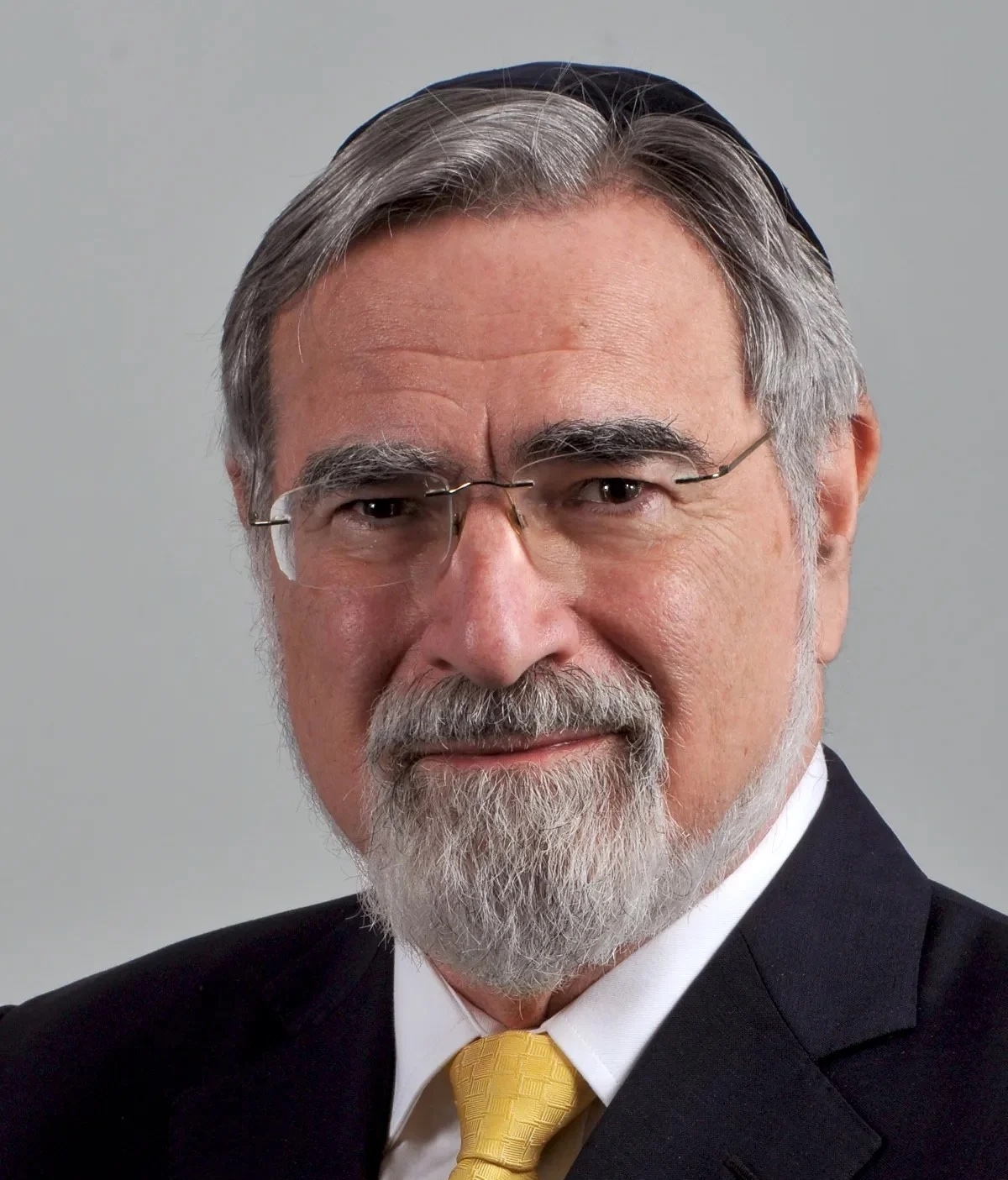 An international religious leader, philosopher, award-winning author and respected moral voice, Rabbi Lord Jonathan Sacks served as Chief Rabbi of the United Hebrew Congregations of Great Britain and the Commonwealth from September 1991 until September 2013.  Rabbi Sacks was knighted by Her Majesty The Queen in 2005 and made a Life Peer, taking his seat in October 2009 as Baron Sacks of Aldgate in the City of London. Rabbi Sacks was awarded the 2016 Templeton Prize in recognition of his “exceptional contributions to affirming life’s spiritual dimension.” Described by His Majesty King Charles III as “a light unto this nation” and by former British Prime Minister Tony Blair as “an intellectual giant,” Rabbi Sacks was a frequent and sought-after contributor to radio, television and the press both in Britain and around the world. He was awarded 21 honorary doctorates and authored over 40 books. His seminal work, Morality: Restoring the Common Good in Divided Times (2020), was a top-ten Sunday Times bestseller and was named as the 2020 “Book of the Year” by the National Jewish Book Council.

After stepping down as Chief Rabbi, Rabbi Sacks served from 2013-2018 as the Ingeborg and Ira Rennert Global Distinguished Professor at NYU. He taught a graduate course on Jewish Leadership in a Secular Age at NYU’s Washington Square campus, an undergraduate course on Multifaith Leadership in the 21st Century at NYU London, and participated in numerous public lectures and dialogues across the university. He was an active participant in the work of the NYU Bronfman Center for Jewish Student Life, where he frequently taught Torah classes, regularly attended Shabbat and holiday programming, and met with members of the student community. His work at NYU is particularly associated with two of his books: Not in God’s Name: Confronting Religious Violence, a top-ten Sunday Times bestseller and winner of a 2015 National Jewish Book Award (USA), and Lessons in Leadership: A Weekly Reading of the Jewish Bible, in which he mined the weekly Torah portions for insights into the nature of power, authority, and leadership.