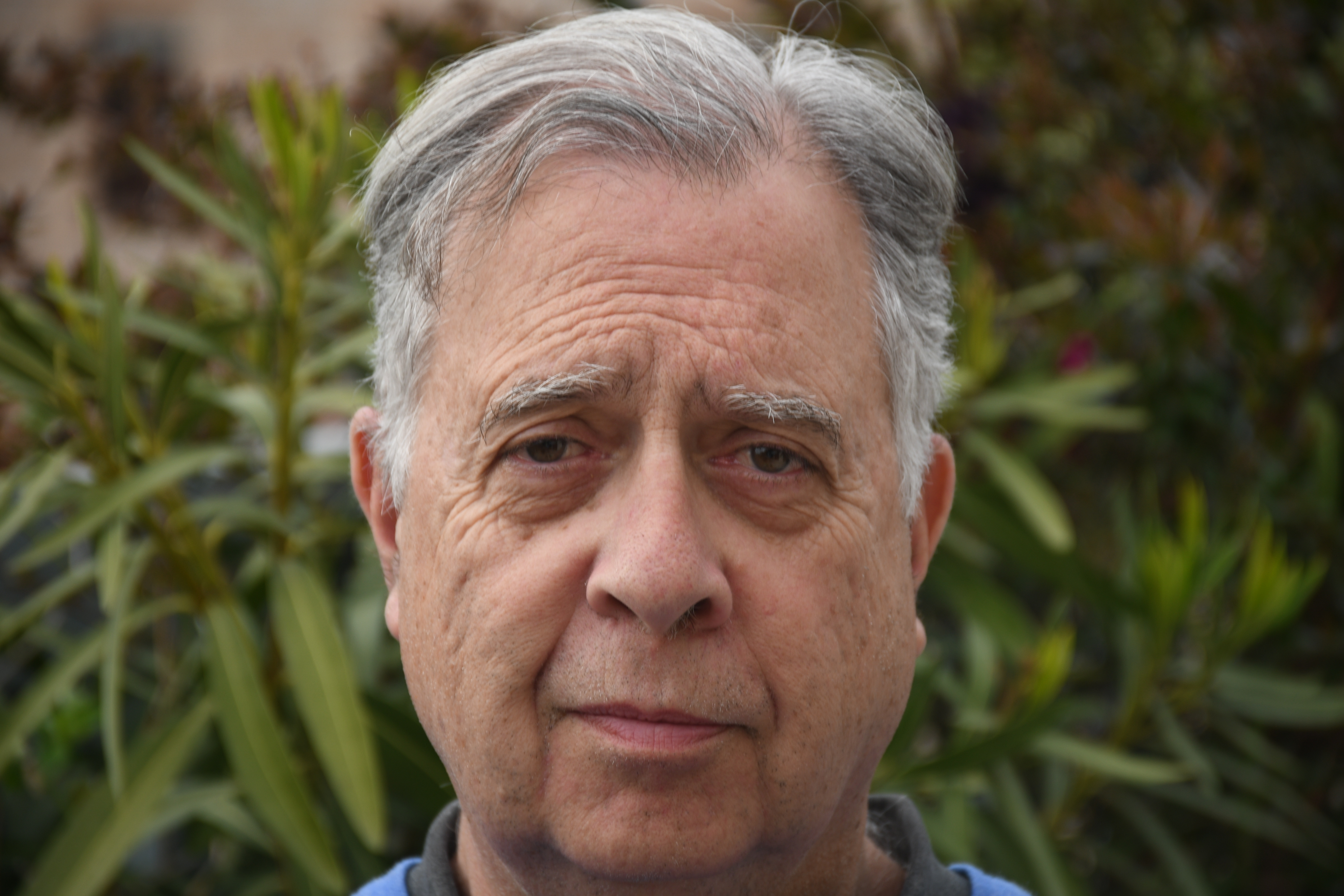 Phillip Mitsis is Alexander S. Onassis Professor of Hellenic Culture and Civilization, Professor of Classics and Hellenic Studies, and affiliated Professor of Philosophy and Medieval and Renaissance Studies. He came to NYU from Cornell where he was Mellon Chair in the Humanities. He has been a visiting professor at Aberdeen (Philosophy), Pittsburgh (Philosophy), and Princeton (Classics), and a recipient of fellowships from the National Humanities Center, the Howard Foundation, the ACLS, and the NEH. From 1994 until 2005 he was director of the A.S. Onassis Center and then A.S. Onassis Program in Hellenic Studies.

He teaches a wide variety of courses that focus on ancient, medieval, and modern philosophical, historical, and literary texts. His primary research interests are in Hellenistic philosophy and its influence in subsequent periods of philosophy, though he sometimes writes on epic, tragedy, and contemporary legal issues.