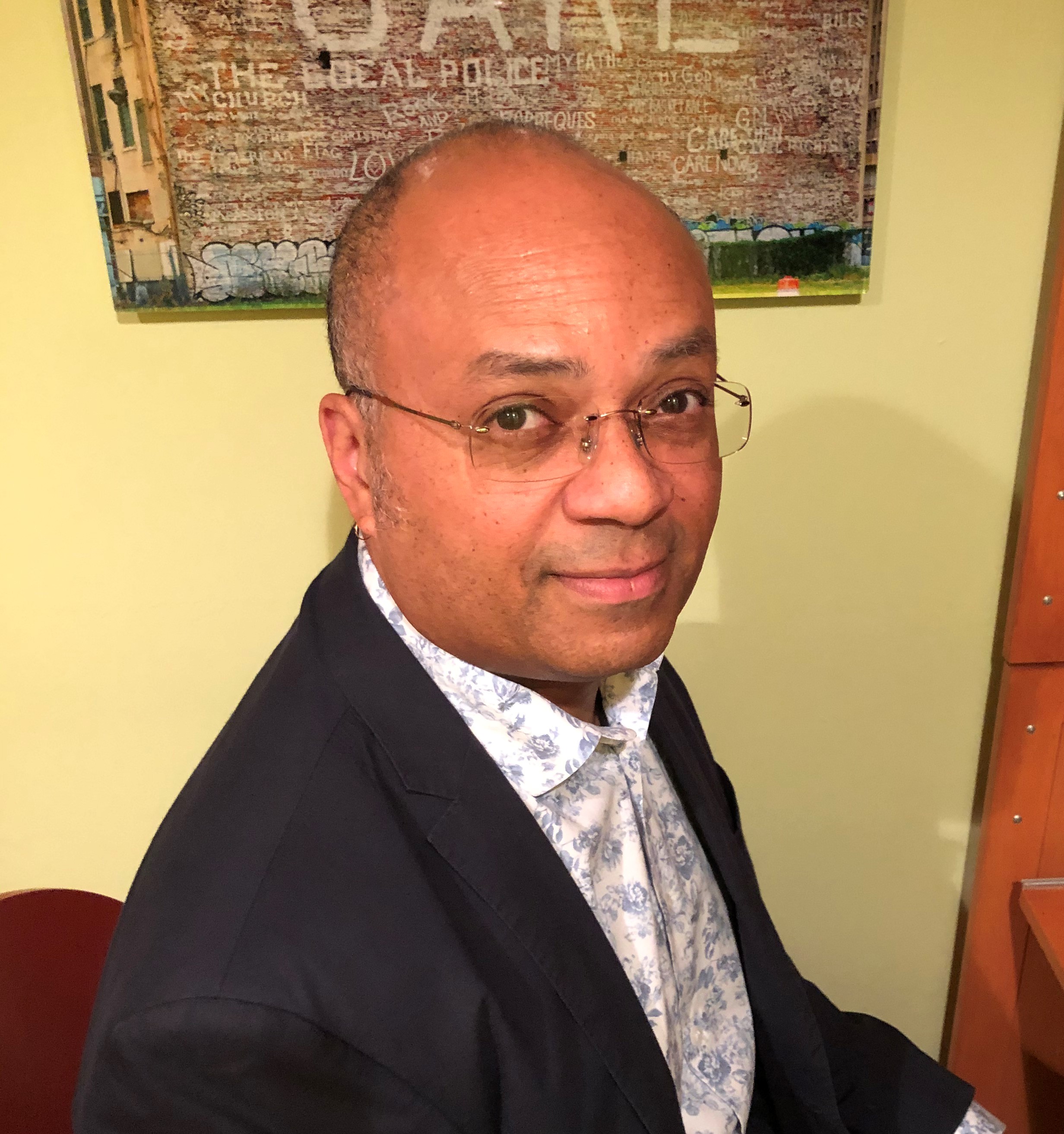 Phil Harper is a literary scholar and cultural critic concerned primarily with American and with aspects of lived experience in the contemporary United States, including the negotiation of racial, gender, and sexual identities, and various modes of mass-cultural production, circulation, and consumption.  His first book, Framing the Margins: The Social Logic of Postmodern Culture (Oxford UP, 1994), traced the implication of racial, gender, sexual, and class marginality in the pre-history of postmodernist fiction.  Are We Not Men? Masculine Anxiety and the Problem of African-American Identity (Oxford UP, 1996) reviewed a range of literary works, pop-cultural practices, and contemporary mass-media productions in order to argue that claims to “authentic” African-American identity are animated specifically by anxiety over the status of African-American masculinity.  Private Affairs: Critical Ventures in the Culture of Social Relations (NYU Press, 1999) analyzed anecdotal experiences along with literary and pop-cultural materials to show how the enjoyment of personal privacy is complicated and compromised by factors of racial, gender, and sexual identity.

Harper’s most recent book, Abstractionist Aesthetics (NYU Press, 2015), considers the social-critical potential of abstractionism—as contrasted with realism—in African-American expressive culture.  Harper is currently investigating the function of “the contemporary” within US literary culture, and he will next be conducting ethnographic work among present-day non-professional readers of literature to determine what interpretive practices they deploy in their engagements with fictional texts.