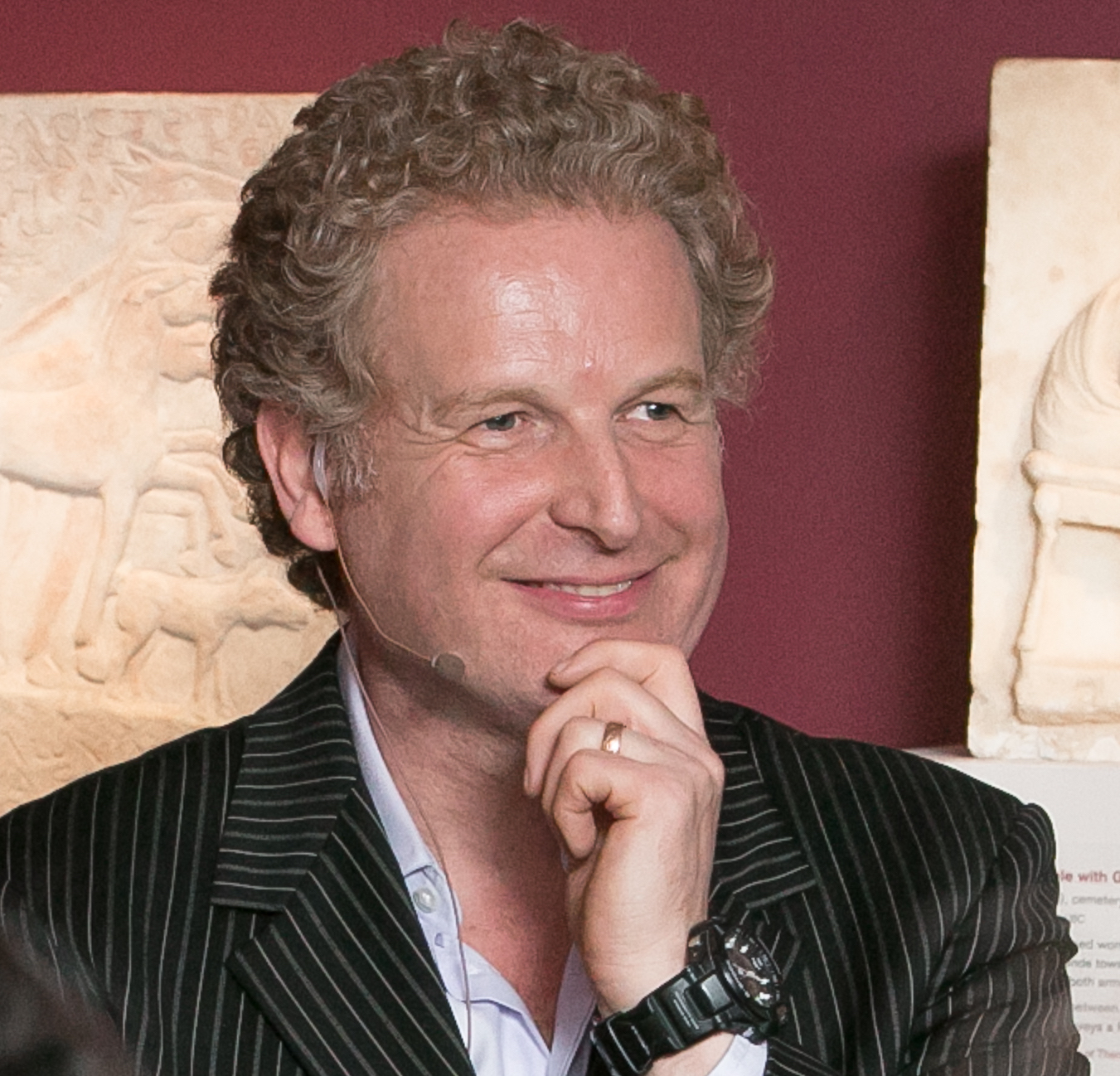 Associate Professor of Classics in the Modern World

Peter Meineck holds the endowed chair of Associate Professor of Classics in the Modern World at New York University. He specializes in ancient performance, cognitive theory, Greek literature and culture and humanities public programming. Professor Meineck received his PhD in Classics from the University of Nottingham and his BA (hons) in Ancient World Studies from University College London. In addition to his academic career he has worked extensively in the professional theatre in New York and London, founding Aquila Theatre in 1991. His national public programs have earned a Chairman’s Special Award from the National Endowment for the Humanities and numerous grants from the National Endowment for the Arts, New York State Council on the Arts, the New York City Department of Cultural Affairs, The Hayden, Onassis and Mid Atlantic Arts foundations, among others. These programs include Ancient Greeks/Modern Lives, The Warrior Chorus and Shakespeare Leaders in Harlem. He has also directed, and or produced over 50 productions of classical plays at venues as diverse as Lincoln Center, Brooklyn Academy of Music, Carnegie Hall, The Ancient Stadium at Delphi and the Bush and Obama White House. His productions of classical drama have toured extensively throughout North America and Europe.

Professor Meineck has published widely in the field of ancient performance, his most recent works include a new translation of Aristophanes' Frogs (Hackett 2021), The Routledge Handbook of Classics and Cognitive Theory (Routledge 2020), and Theatrocracy: Greek Drama, Cognition and the Imperative for Theatre (Routledge 2017). He has published numerous translations of Greek plays and had several of his translations and adaptations produced on the professional stage. His translation of Aeschylus' Oresteia was awarded the 2001/2 Louis Galantiere Award by the American Translators Association. He is also Honorary Professor of Classics at the University of Nottingham and has held fellowships at Princeton University, the Harvard Center for Hellenic Studies, the University of California San Diego and the Onassis Foundation.

Among the awards he has received, are the 2009 NYU Golden Dozen Teaching Award, a 2009 Humanities Initiative Team Teaching Award, the American Philological Association Outreach Prize, and the Outstanding Teacher Award at USC.  He also serves as a firefighter and emergency medical technician in New York and is currently the Rescue Captain with the Bedford Fire Department.

"The Thorniest Problem and the Greatest Opportunity: Directors on Directing the Greek Chorus," Chapter in Renauld Gagné, Marianne Hopman, eds., Choral Mediations in Greek Tragedy (Cambridge University Press, 2013).
"Under Athena’s Gaze: The topography of opsis in Aeschylus’ Eumenides," in George W.M. Harrison & Vayos Liapis, eds., Performance in Greek and Roman Drama (Brill, 2013).
"A great ox is standing on my tongue," in Caridad Svich, ed., Out of Silence: Censorship in American Theater,(Eye Corner Press, 2012).
"Combat Trauma and the Tragic Stage: “Restoration” by Cultural Catharsis," in Intertexts, Vol. 1 (2012).
"The Embodied Space: Performance and Visual Cognition at the Fifth Century Athenian Theatre," in The New England Classical Journal, Vol. 39 (2012), pp. 1-47.
"The Neuroscience of the Tragic Mask," in Arion: A Journal of Humanities and the Classics Vol. 19.1 (Spring/Summer 2011), 113-158.