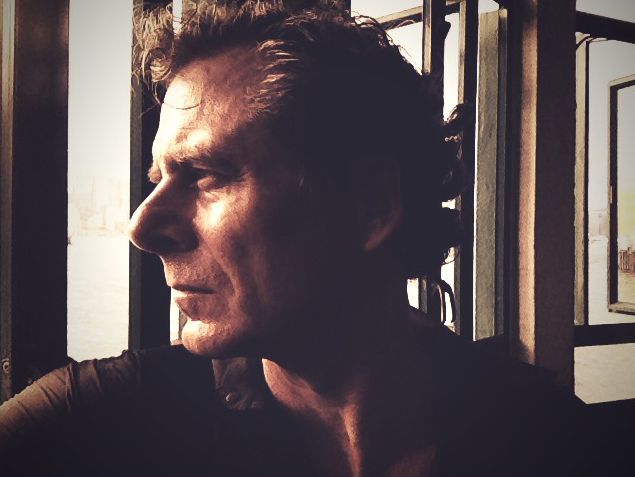 Peter Lucas teaches the fall course on International Human Rights for XE: Experimental Humanities & Social Engagement. He also teaches at the Center for Latin American and Caribbean Studies and Tisch Open Arts at NYU. He received his Ph.D. in International Education at NYU in 1996.  His teaching and writing focuses on human rights with an emphasis on participatory media, documentary practice, critical photojournalism, the poetics of witnessing, human rights and peace education, and youth media.  His publications include, Viva Favela: Photojournalism, Visual Inclusion, and Human Rights in Brazil and Action for Disarmament: Ten Things You Can Do.

As a filmmaker, he works as a director, creative producer, and producer on documentary projects. In 2012, he won the John Simon Guggenheim Fellowship for his short films. In 2015, he was a Documentary Fellow at the Sundance Institute for his creative producing on the film Hooligan Sparrow, which was short-listed for the 2017 Oscars for best documentary.  His most recent film is Before the Close of Day, a feature-length experimental documentary on Dante’s Purgatorio.

Adjunct Professor peterlucas@nyu.edu Office Hours: Please email to schedule an appointment for in-person office hours, to be held on Tuesdays from 5-6pm in the lounges of 12 Wavery Place.