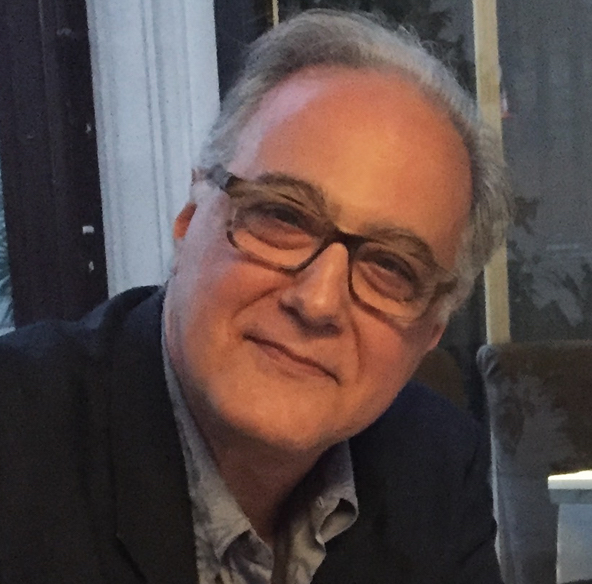 I have written on a variety of topics, including color, rule-following, eliminativism, naturalism, self-knowledge, a priori knowledge, analytic truth, realism, relativism, the aesthetics of music and the concept of genocide.

I have also taught at the University of Michigan at Ann Arbor and at Princeton.

I served on the Global Citizenship Commission headed by former UK Prime Minister Gordon Brown, and currently on the University of London's School of Advanced Study Strategic Advisory Board.