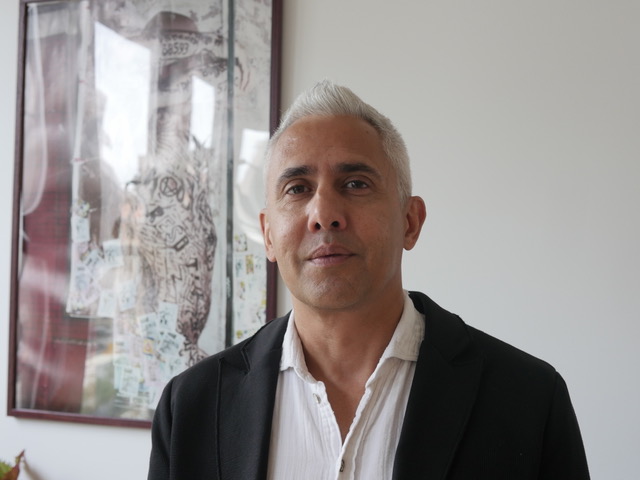 Nikhil Pal Singh is Professor of Social and Cultural Analysis and History at New York University, and Founding Faculty Director of the NYU Prison Education Program. A historian of race, empire, and culture in the 20th-century United States, Singh is the author, most recently, of Race and America’s Long War (University of California Press, 2017). He is also the author of the award-winning book, Black Is a Country: Race and the Unfinished Struggle for Democracy (Harvard University Press, 2004), and author and editor with Jack O’Dell of Climin’ Jacob’s Ladder; The Black Freedom Movement Writing of Jack O’Dell. A new book Reconstructing Democracy: Black Intellectuals in the American Century is forthcoming from University of California Press. Singh’s writing and historian interviews have appeared in a number of places including New York Magazine, TIME, the New Republic, and on NPRs Open Source and Code Switch.