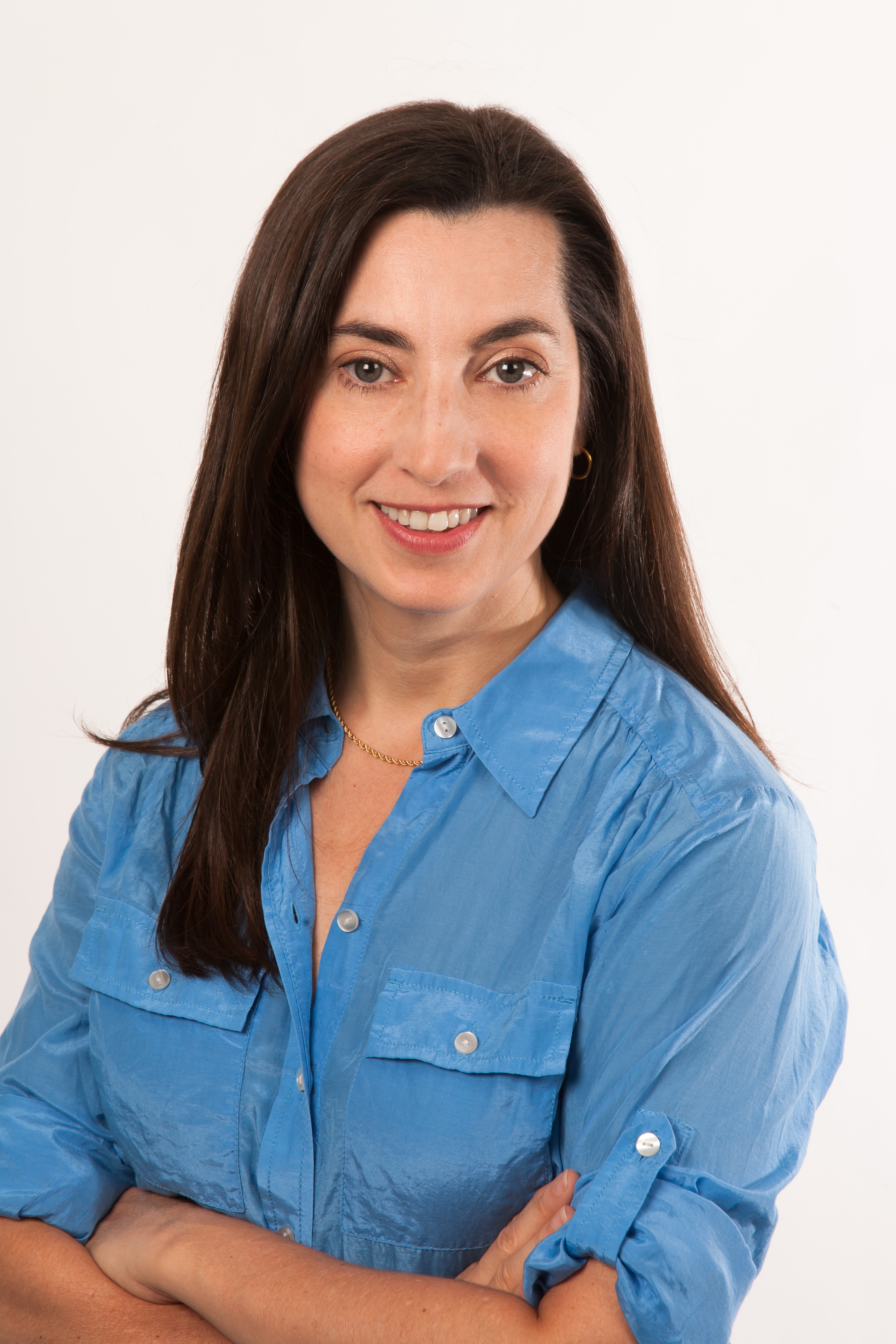 Nicole Eustace teaches in the U.S. and Atlantic history programs and serves as the director of the NYU Atlantic History Workshop.

"The Discontents of the Civilizing Process: The Problem of 'Colonial Affect' in the American War of 1812," in David Lemmings and Ann Brooks, ed.s, Emotions and Social Change: Historical and Sociological Perspectives (Routledge, 2014)

"From Revolutionary Passions to Imperial Feelings: Emotion and the Rise of the American Nation," in Andrew Shankman, ed. The World of the Revolutionary American Republic: Expansion, Conflict, and the Struggle for a Continent (Routledge, 2014)

"Vehement Movements: Debates on Emotion, Self, and Society during the Seven Years War in Pennsylvania." Explorations in Early American Culture (Now published as Early American Studies) 5(2001): 79-117