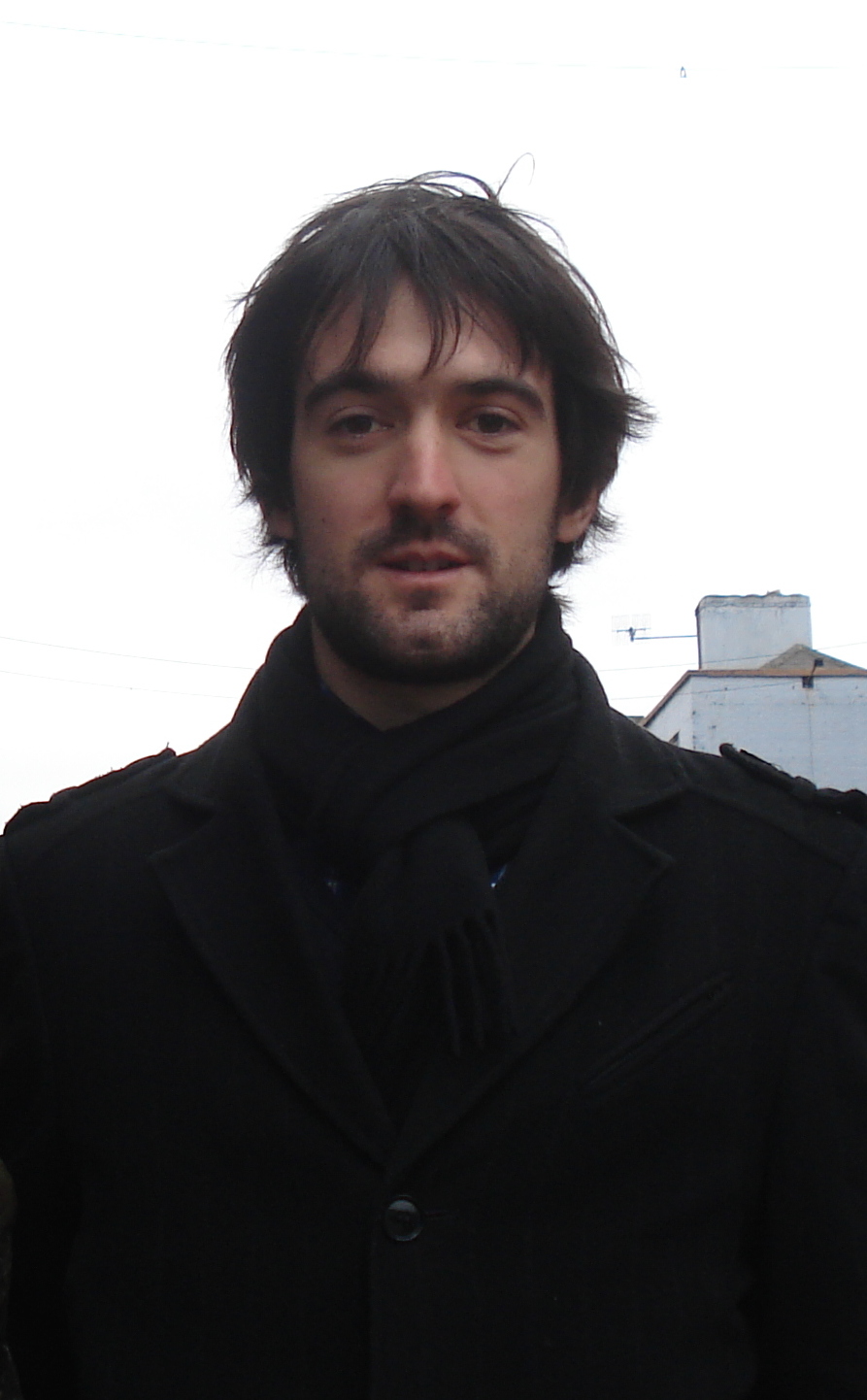 Nicolas Estournel is a French Postdoctoral Teaching Fellow. He received his Ph.D. in French Literature, Thought, and Culture from New York University, and his M.A. in Comparative Literature from University College London. At the intersection of literature, visual studies, and philosophy, his research explores the concept of surface as a medium connecting the world and the individual in the works of authors and film-makers such as Roland Barthes, Marguerite Duras, Alain Resnais, and Catherine Malabou. He has published articles and book chapters on George Sand, 19th-century dandyism, Roland Barthes (“Punctuation as the Mark of Experience, or How Barthesian Photography has a Point” (Peter Lang)), and Alain Mabanckou (“Alain Mabanckou and the Sense of SAPE: Self-Creation on the Surface” (Routledge)). Nicolas has taught courses both in the French department and in the Core at NYU, including a course on nudity, “Naked Skins: Undressing French Literature, Painting, and Cinema”, and a course on clothes, “Clothes and the City”, in which he explored the representation of clothes and fashion in a range of texts, films, paintings, and graphic novels in connection with gender, social class, sexuality, and (post-) colonialism.