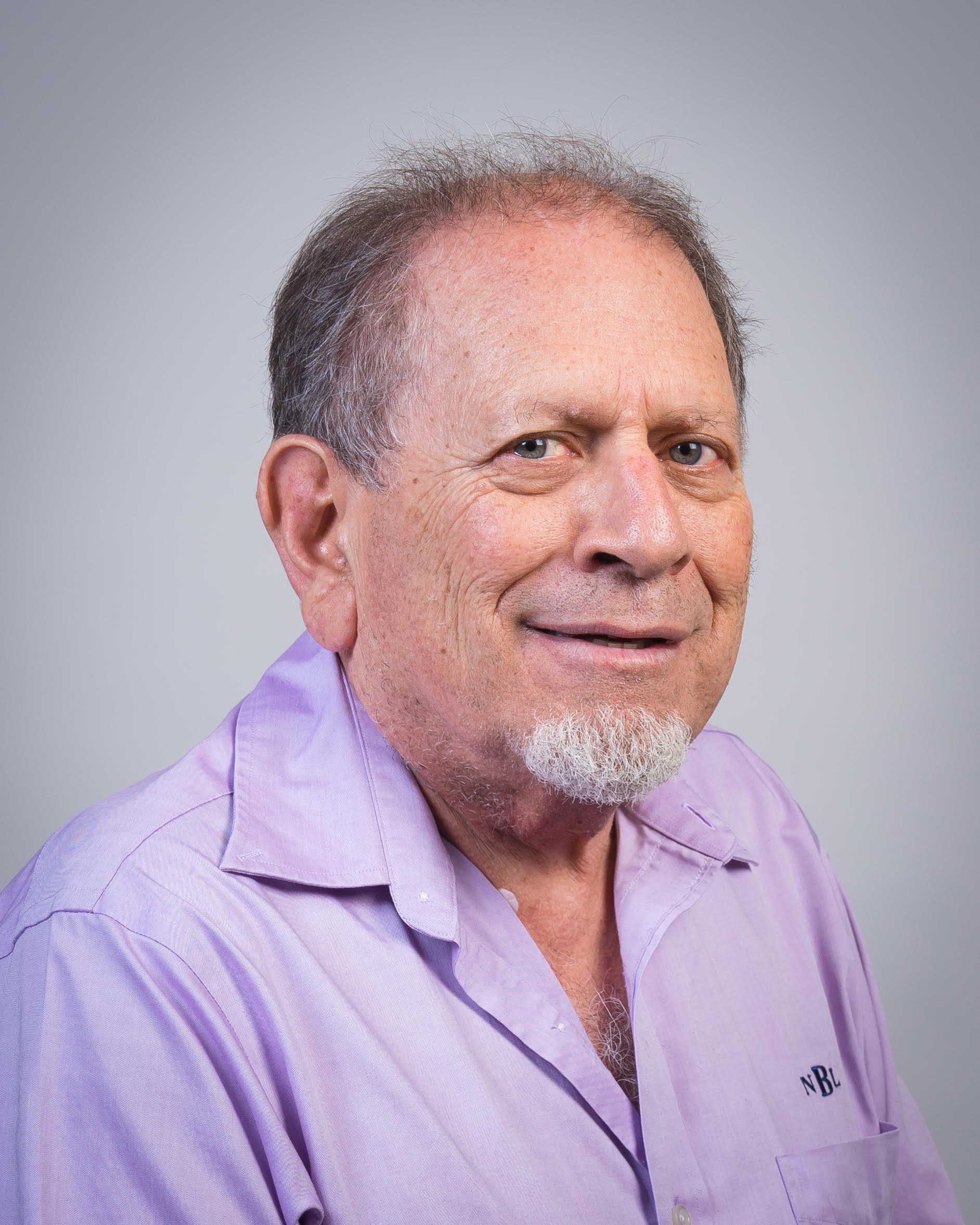 Google Scholar Profile :This page also has links to almost everything I have written that is available electronically. It also has some cool summary statistics on citations.


About Me: I arrived at NYU in 2003 after spending a quarter of century at UCSD. My interests remain in political methodology, both narrowly and broadly defined, and in statistical issues as they deal with political science problems. Having started out as a time series person working on American monetary policy, I moved into time-series-cross-sectional data dealing mostly with comparative political economy. It has been hard for me to move on beyond time-series--cross-section data but fortunately almost all issues (spatial data, hierarchical data, event history data) can be dealt with in that context. At this point I am trying to figure out whether modern Bayesian methods give any leverage on these problems beyond their incredible computational advantage. I am also interested in how real people use statistical analysis and how to think about using numbers to help understand important policy issues (an interest which mostly shows up in my undergraduate courses) and how to interpret and aggregate statistical findings (with an ad hoc mixture of Bayesian and classical ideas). The broadly defined methodologist in me cares a lot about research design; technical issues on research design show up in my graduate courses while more general issues inform my leading of the Senior Honors Seminar. The nice thing about being interested in methodology and research design is that I get to chat with many students as they write their dissertations.

My Current Work: This year I have been working better ways to model fixed effects in time-series--cross-section data. Do Bayesian approaches give any leverage here? Are there good ways to drop the orthogonality assumption of the standard random effects model? Related issues relate to allowing for multiway clustering in such data and the inclusion of spatial effects. Having just completed being the methods co-editors of the International Encyclopedia of Political Science, which was just published, I am looking for new ways to try to convince scholars to think about political methodology in the right way.

Select Publications:
You can see all my publications (sorted by date, number of citations or title) on Google Scholar.

My replication data is on my Harvard data verse.

Recent Working Papers:
Estimating grouped data models with a binary dependent variable and fixed effects:  What are the issues?

Teaching: My Ph.D. teaching Quantitative Methods III (usually taught in Fall of the 2nd year) builds off various interests in longitudinal data (time series, time-series--cross-section, event history, spatial data) and uses Bayesian and classical methods. The methods training program at NYU is in transition as we hire more methodologists, so, for example, Cyrus Samii now teaches causality which used to taught in QuantIII, freeing up for time for Bayesian methods in that course. And Arturas Rozenas, who is more of an ordained Bayesian, will take over QuantIII. For Spring, 2015 I am channeling Cyrus Samii and will teach his causality course while he is on leave, My undergraduate teaching is primarily related to a new Public Policy major which should be announced soon.