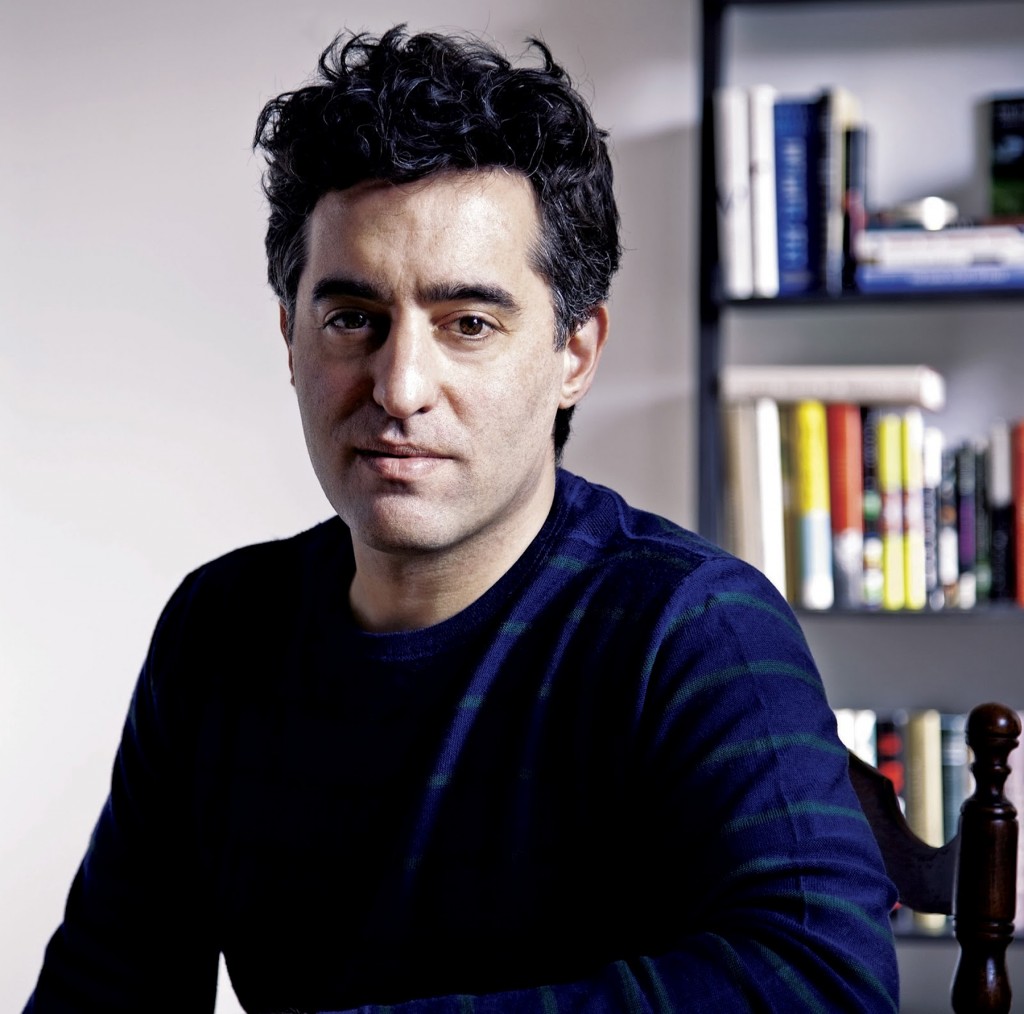 Nathan Englander is the author of the collection What We Talk About When We Talk About Anne Frank as well as the internationally bestselling story collection For the Relief of Unbearable Urges, and the novel The Ministry of Special Cases (all published by Knopf/Vintage). His short fiction and essays have appeared in The New Yorker, The New York Times, The Atlantic Monthly, and The Washington Post, as well as The O. Henry Prize Stories and numerous editions of The Best American Short Stories. Translated into more than a dozen languages, Englander was selected as one of “20 Writers for the 21st Century” by The New Yorker, received a Guggenheim Fellowship, a PEN/Malamud Award, the Bard Fiction Prize, and the Sue Kaufman Prize from the American Academy of Arts & Letters. He’s been a fellow at the Dorothy & Lewis B. Cullman Center for Scholars and Writers at the New York Public Library, and at The American Academy of Berlin. In 2012, Englander's play The Twenty-Seventh Man premiered at The Public Theater, and his translation New American Haggadah (edited by Jonathan Safran Foer) was published by Little, Brown. He also co-translated Etgar Keret's Suddenly, A Knock at the Door, which appeared from FSG in 2012. He lives in Brooklyn, New York and Madison, Wisconsin.