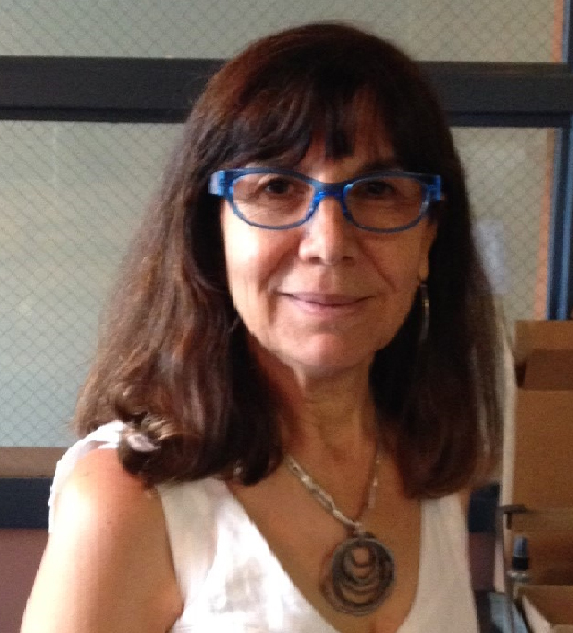 I’m a director, film, television and theatre actress, acting teacher and theatre scholar. I have directed over forty major productions in the Arab World, Europe, Africa and US. Previously I served as head of the acting program at the Hogh Institute of Theatre Arts in Damascus and contributed in designing the curriculum. I have participated in and/or chaired theatre symposia and festival juries. I received my MFA in directing and acting from National Academy of Theatre and Film (Sofia, Bulgaria).

I consider my work in theatre as a social political commitment. My involvements as a human right’s activist in fighting for civil liberties and freedom rivals my theatre work.

I received the best actress award at the Carthage Film Festival for my leading role in Chronicle of the Coming Year.

Topics: Politics and Drama in Syria