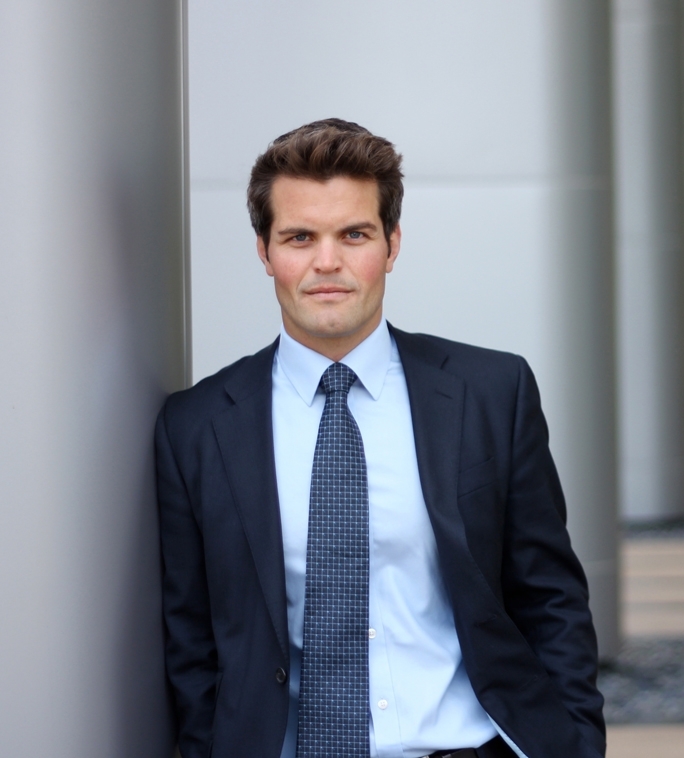 In addition to his duties at NYU, Williams is Editor-in-Chief of the journal International Politics, an Associate of the think-tank IDEAS! at the London School of Economics & Political Science and Non-Resident Senior Fellow at the Atlantic Council of the United States.

His functional area of research is international security and his regional area of expertise is NATO-Europe and Russia.

He is currently completing a textbook on international security for Cambridge University Press.

Some of Prof. Williams’ recent publications include Science, Law and Liberalism in the American Way of War: The Quest for Humanity in Conflict (2015), " The Enduring Culture of Restraint in Modern Germany: German Mentalités on the Use of Force as Portrayed in Contemporary Television Narratives" in German Politics (2019), “NATO and the Risk Society: Modes of Alliance Representation since 1991” in Theorising NATO: New Perspectives on the Atlantic Alliance (Webber & Hyde-Price, 2016), “In the Line of Fire: NATO-NGO Relations from Bosnia to Afghanistan” in NATO’s Post-Cold War Politics (Mayer 2014), "The Afghan War, 2001-2012" in the Oxford Encyclopedia of American Military and Diplomatic History (2012) and “Special Relationships in Flux: Brexit and the Future of the US-EU and US-UK Relationships (International Affairs, May 2016).

Prof. Williams is a Fellow of the Inter-University Seminar on the Armed Forces and Society and a Fellow of the Royal Society for the Arts (London). He was a Stephen M. Kellen term-member of the Council on Foreign Relations and has held a Robert Bosch Fellowship in Germany, a Visiting Fellowship at the Rothermere American Institute at the University of Oxford & Nuffield College, Oxford and a DAAD Fellowship at the German Armed Forces Center for Military History and Social Science in Potsdam, Germany.

During his time as a Bosch Fellow, he was a special advisor to the Parliamentary State Secretary at the Germany Ministry of Defense and was later detailed to the Advanced Concept Division at Airbus Military. He was a founding Senior Associate Scholar at the Center for European Policy Analysis (CEPA) in Washington DC and a founder of Young Professionals in Foreign Policy, London. He was an investigator in the Sustainable Peacebuilding Network, a collaborative research project involving 20 scholars from six countries, funded by the Carnegie Corporation of New York and directed by Prof. Roland Paris (Ottawa).

Before coming to NYU Prof. Williams was Reader in International Relations at the University of London. From 2006-2008 Prof. Williams was Director of the Transatlantic Security Programme at the Royal United Services Institute for Defense and Security Studies (RUSI) in London. From 2004-2006 he was Programme Officer for the Leverhulme Programme on the Changing Character of War at the University of Oxford. Before going to Oxford he worked on political-military affairs at Embassy London and in the office of Senator Joseph R. Biden. Williams has consulted for policy-makers in the United States, Canada, and Europe on various international security related to NATO.

Educated at the universities of Delaware, Hamburg, Bayreuth, Bath, Berlin, and Moscow he earned his doctorate at the London School of Economics & Political Science.

Professor Williams is happy to write reference letters in support of applications for internships, jobs, doctoral study, law school, or other additional education. However, he will only provide you with a reference if you meet the following criteria:

* If you completed Professor Williams' course with a B+ you may also ask for a reference, though said reference will need to reflect the level of accomplishment in the course.

If you want to apply to a doctoral program, please see Professor Williams first so he can advise you on study and also link you to other appropriate mentors at NYU to help you with your application.