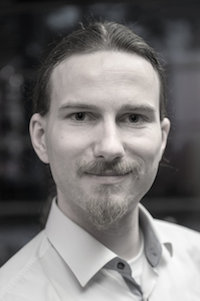 Marko Malink is Professor of Philosophy & Classics. He received an M. A. from the University of Leipzig (2004), where he studied Logic and Ancient Greek. He earned a Dr. Phil. in Philosophy from Humboldt University of Berlin (2008). His primary area of research is ancient philosophy, especially ancient logic and metaphysics. also has interests in the history of logic, philosophy of language, and linguistics. His book Aristotle’s Modal Syllogistic was published by Harvard University Press in 2013. Some of his articles were selected for inclusion in The Philosopher's Annual, which aims to collect the ten best articles published in philosophy each year (2013, 2016, 2018). Prior to joining the Faculty at NYU in 2014, has held positions at University of Berlin and the University of Chicago.