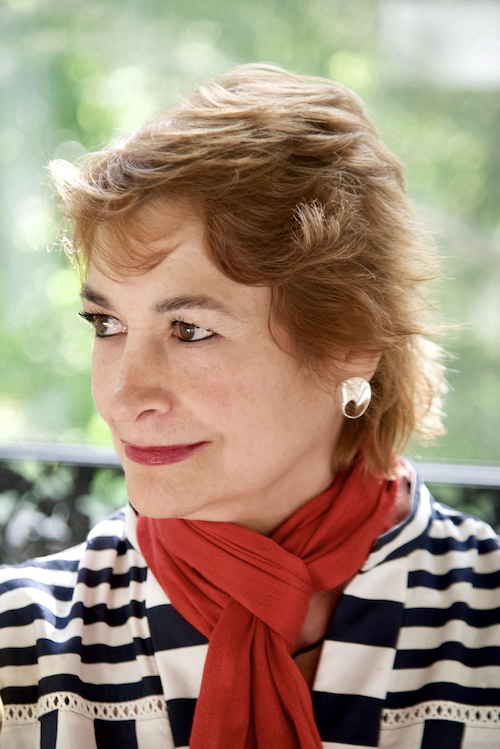 I received my doctorate from Princeton University in 1989 My dissertation dealt with the relationship between spatial resolution and temporal sensitivity properties of the human visual system. Before coming to NYU, I was an assistant professor at Wesleyan University, CT. My research aims to understand the relationship between the psychological and physiological mechanisms involved in the basic processes of visual perception andattention. The theoretical framework for my research draws from work in perception, cognitive psychology, and neurophysiology. Themethodology is based on visual psychophysics. My current research has two goals: First, to develop a model of visual search that takes into account known sensory factors, such as spatial resolution and lateral inhibition, and attentional mechanisms thought to facilitate the processing of relevant information by enhancing its perceptual representation and/or improving decisional mechanisms. Second, to characterize the attentional mechanisms that affect early visual processing.

My students and I have demonstrated that visual search theories should take into account fundamental visual mechanisms such as spatial resolution and lateral inhibition (Carrasco, Evert, Chang & Katz, 95; Carrasco & Frieder, 97). We characterized a pronounced and persistent eccentricity effect: targets appearing at peripheral locations are detected (Carrasco et al., 95), localized and identified (Carrasco & Theofanou, 97) more slowly and less accurately than those appearing near the central fixation point. Analyzing performance as a function of target eccentricity revealed a dramatic confound: the set size effect increased with target eccentricity (Carrasco et al., 95, 98; Carrasco & Frieder, 97; Carrasco & Yeshurun, 98). This confound challenges the commonly accepted theoretical interpretations of set size effects, so that they can no longer be considered a direct measure of covert attentional processes. To assess accurately the set size effect, we controlled for retinal inhomogeneity via a cortical magnification factor. We showed that variation in spatial resolution accounts for the eccentricity effect as well as for a large portion of the set size effect in search performance (Carrasco & Frieder, 97). Furthermore, we documented how visual search performance, in general, and the eccentricity effect, in particular, are also affected by the spatial properties of the stimuli, such as stimulus size, spatial frequency and orientation (Carrasco et al., 98).

We have also questioned the dichotomy of attentive and preattentive processes by demonstrating that: a) so-called parallel, 'preattentive' searches benefit from allocation of attention (Carrasco & Yeshurun, 98); b) even modest practice affects search performance so that a search could be considered to be serial self-terminated or 'attentive' during the first block of trials and considered to be parallel or 'preattentive' during the second block of trials (Carrasco, Ponte, Rechea & Sampedro, 98); c) objects that according to some search models are not considered to be represented 'preattentively' can indeed be searched very efficiently (Carrasco & Sampedro, 98); d) Reaction time data cannot disentangle serial self-terminating models and parallel models; however, a time course analysis allowed us to rule out a number of models explaining search and indicated that a variable-rate parallel processing model best explained performance (McElree & Carrasco, 98).

We re-assessed the role of covert attention in visual search by peripherally cueing the target location. When attention was directed to the target location, the set size and the eccentricity effects were attenuated but not eliminated, even though observers could devote all their attentional resources to the relevant location. These findings provide convergent evidence indicating that the set size effect does not necessarily result from the serial deployment of attention (Carrasco & Yeshurun, 98). We suggested that covert attention may indeed enhance the perceptual representation of the stimulus, and that this enhancement diminishes the eccentricity effect, which in turn reduces the set size effect. This hypothesis has received further support from three recent studies.

We found significant precueing effects for both latency and accuracy on basic visual tasks that have been designed to address spatial resolution (gap and vernier resolution tasks), even though the target was presented alone with no sources of external noise (Yeshurun & Carrasco, 99). We also found that performance in a texture segmentation task is improved when the target appears peripherally, but it is impaired (!) when the target appears foveally, where the resolution was already too high for the task at hand. These results illustrate that spatial resolution is indeed enhanced at the attended location (Yeshurun & Carrasco, 98). By manipulating the textures to differentially stimulate first- or second- order filters of various scales, we showed that the attentional effect consistently varied with the latter. These psychophysical results further support the hypothesis that attention increases resolution at the attended location, and are consistent with the idea that attention can exert its effects as early as the primary visual cortex (Yeshurun & Carrasco, 00).

We first reported the benefits of spatial covert attention on contrast sensitivity for detection and discrimination tasks in a wide range of spatial frequencies. When observers were presented with vertical and horizontal Gabor patches a detection model of external noise reduction accounted for the cueing benefit in a discrimination task. However, such a model could not account for this benefit when location uncertainty was reduced, either by: (a) Increasing overall performance level; (b) increasing stimulus contrast to enable fine discriminations of slightly tilted supra-threshold stimuli; and (c) presenting a local post-mask. Given that attentional benefits occurred under conditions that exclude all variables predicted by the external noise reduction model, these results support the signal enhancement model of attention (Carrasco, Penpeci-Talgar & Eckstein, 2000).