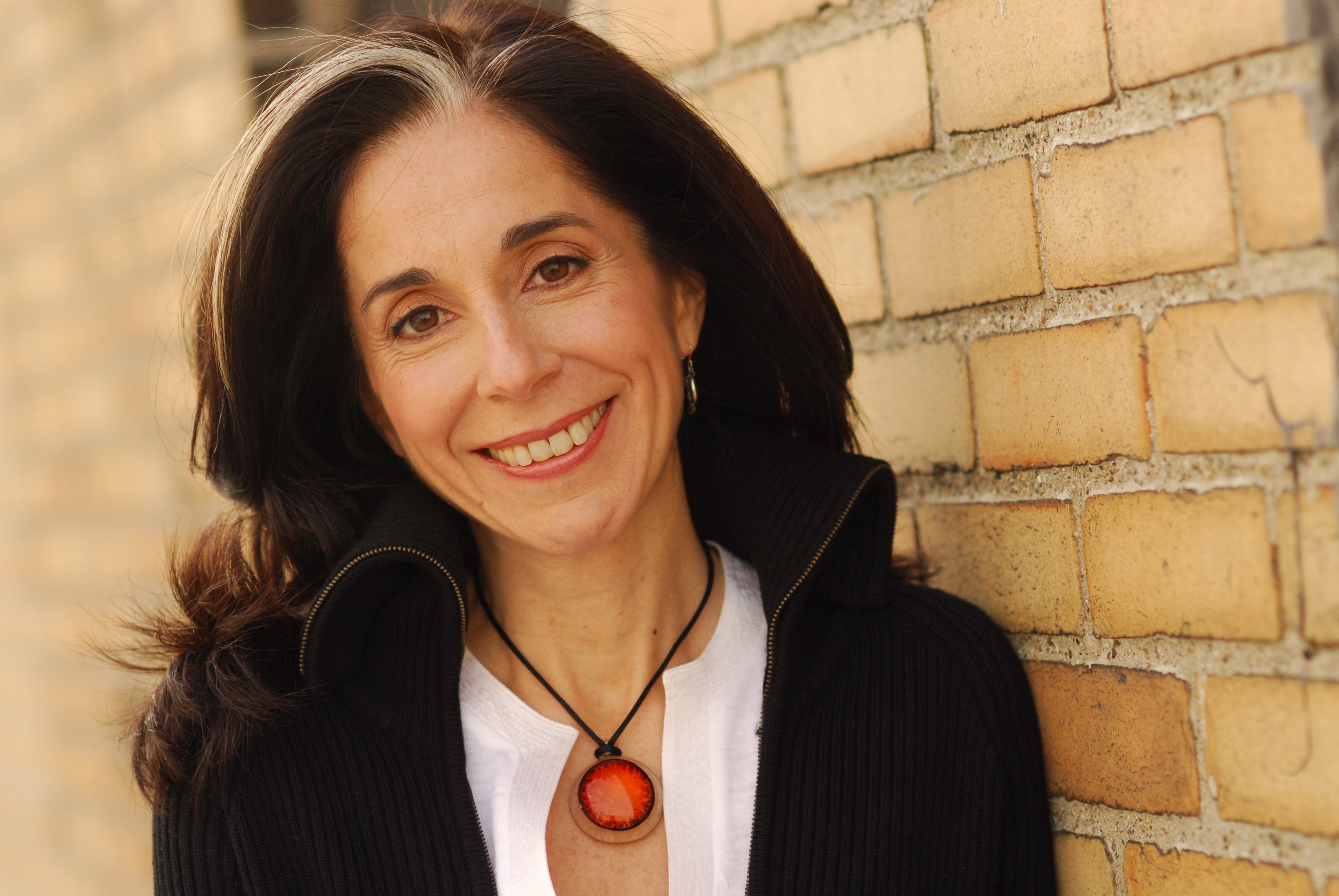 Maria Laurino is the author of The Italian Americans: A History (December 2014), the companion to a forthcoming PBS documentary series, as well as the memoirs Old World Daughter, New World Mother and the national bestseller Were You Always an Italian? (all published by W.W. Norton).  In addition to teaching at NYU, Laurino serves as Assistant to New York Governor Andrew Cuomo.  She was the former chief speechwriter for NYC Mayor David Dinkins and a staff writer for the Village Voice.  Her work has appeared in The New York Times, The Washington Post, The Nation, Salon.com, and numerous publications.  Laurino's essays have been widely anthologized, including in the Norton Reader.