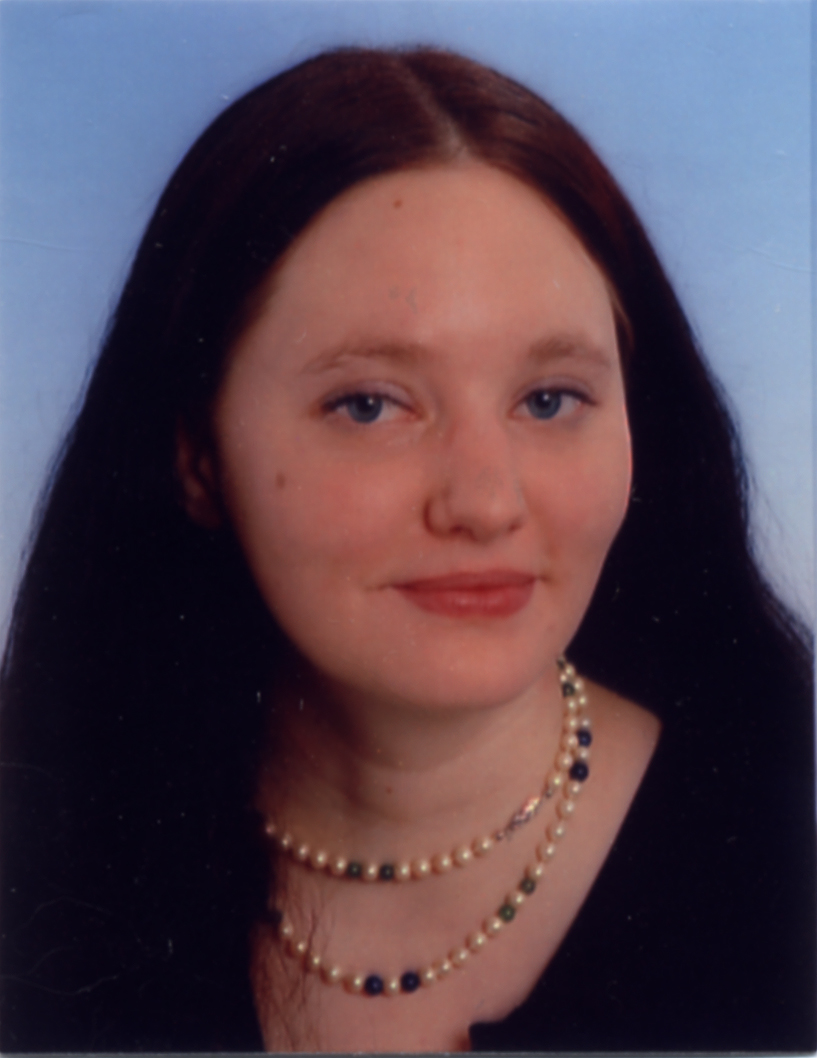 Maiken Kaczmar received her M.A. in German and Slavic Studies from the Ludwig-Maximilians-Universität in Munich, writing her thesis on Effi Briest and Anna Karenina. Her interests include German and Russian literature from the 19 th and 20 th century, linguistics, teaching foreign languages, film, classical music and the arts in Germany and Russia.

She joined the NYU German Department as a language instructor in 2012, after teaching German at Miami-University, Oxford (Ohio), and the Freie Universität Berlin (European Studies Program). She has also been teaching classes at NYU Deutsches Haus since January 2015.