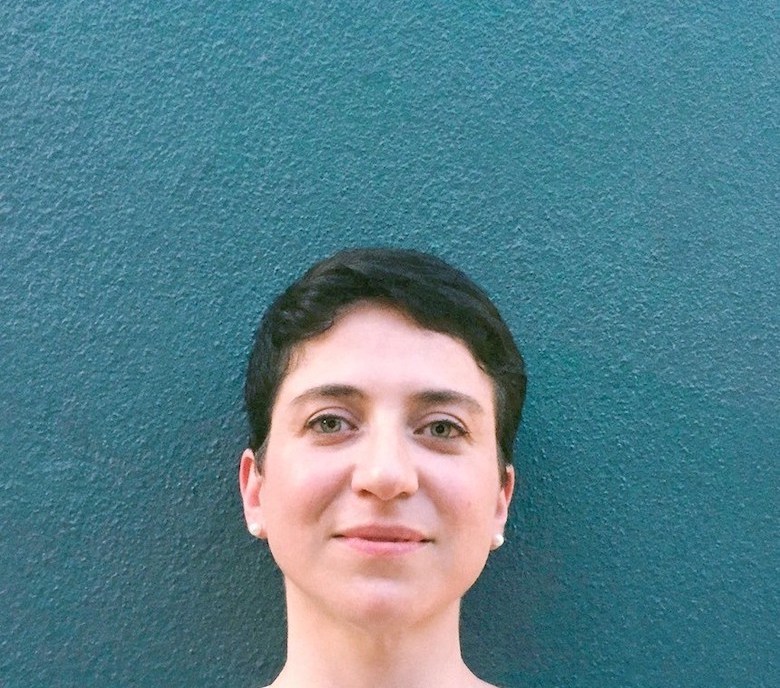 Lucy Ives is a novelist and critic. She is the author of two novels: Impossible Views of the World, published by Penguin Press and selected as a New York Times Book Review Editors' Choice, and Loudermilk: Or, The Real Poet; Or, The Origin of the World, published by Soft Skull Press and also a New York Times Book Review Editors' Choice. Her short fiction is collected in Cosmogony (Soft Skull Press, 2021). In spring 2020, Siglio Press published The Saddest Thing Is That I Have Had to Use Words: A Madeline Gins Reader, the first definitive anthology of poet-architect Gins's poetry and prose, edited and with an introduction by Ives. Ives's writing has appeared in Aperture, Art in America, Artforum, The Believer, frieze, Granta, n+1, and Vogue, among other publications. In fall of 2022, Graywolf Press will publish Ives's third novel, Life Is Everywhere.

Ives holds an MFA in Poetry from the Iowa Writers’ Workshop and a PhD in comparative literature from New York University. Her research interests include the contemporary novel, theories of narrative, intersections of visual art and literary writing, intersections of media studies and literary writing, American poetry and poetics. In her research, she often explores under-considered bodies of work by artists who work across media.