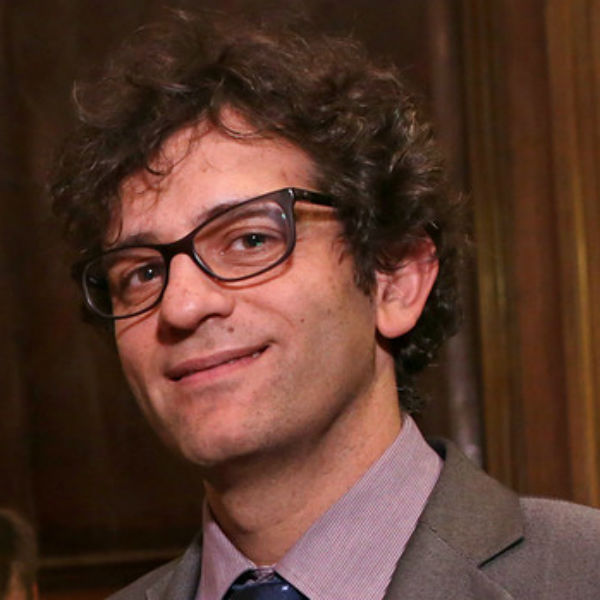 His main research interests concern the social, juridical, and political history of Syria and Anatolia under the Hittite Empire and during its aftermath (16th-7th centuries BC). On these themes he has published a monograph on the judicial procedures of the Hittite administration in Syria (2005), a website of textual references (The Emar Online Database), more than 30 articles in volumes and journals, and co-edited two volumes.

From 2006 to 2009 he was the director of an archaeological survey in Southern Cappadocia, and since 2010 he has concentrated his efforts on the site of Kinik Höyük (Niğde, Turkey).

Professor d'Alfonso began offering seminars in the spring of 2012.