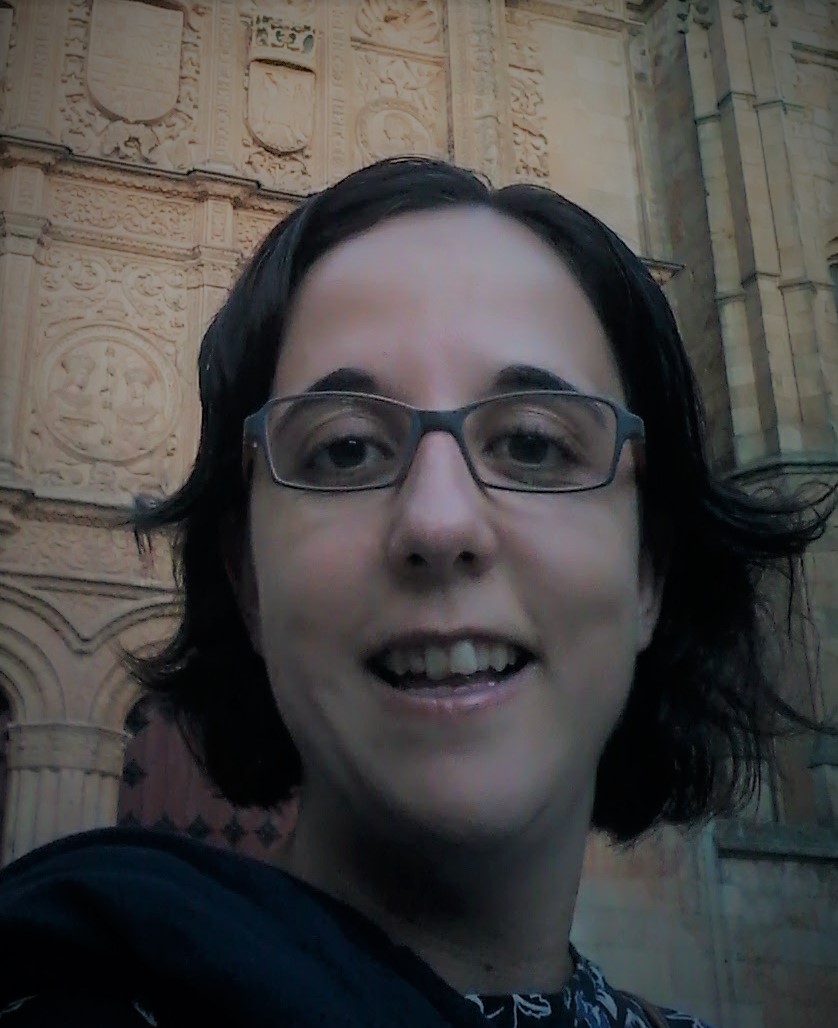 She is originally from Spain, where she earned her B.A. in Translation and Interpretation in 2005 from Universitat Jaume I, Castellón. In 2005 she also received a scholarship to spend one semester at the University of New Orleans. She received her M.A. from Arizona State University in Second Language Acquisition/ Applied Linguistics (Spanish) in 2008. She is currently working on Spanish in the US and language ideologies from a glottopolitical perspective. Before joining NYU, Hernández has taught a variety of Spanish language courses at Arizona State University and Lehman College, CUNY. She has also taught Spanish linguistics courses, both at the undergraduate and graduate level, at the City College of New York.

Includes language acquisition and pedagogy, and the sociology of language.