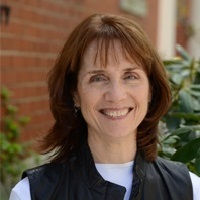 "'And They Still Haven't Found What They're Looking For': A Survey of the New Irish in New York City," Patterns of Migration, Patrick O'Sullivan, ed., 1992