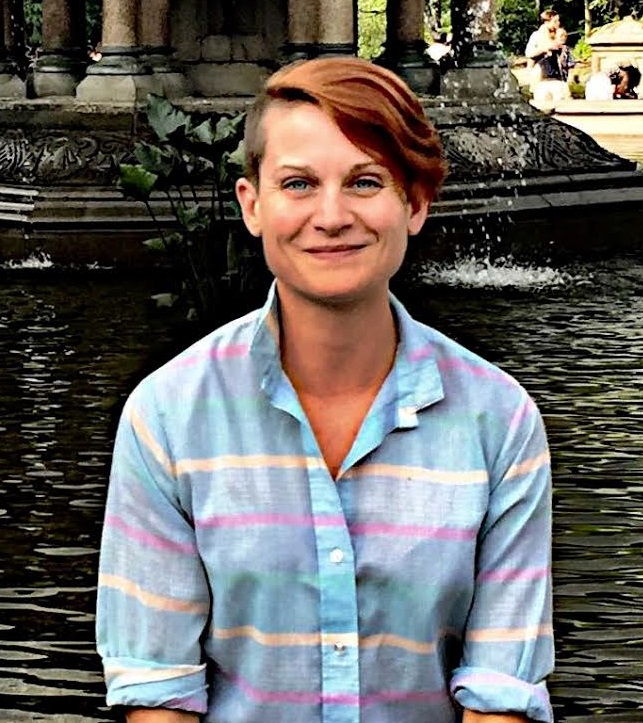 My book The Romantic Rhetoric of Accumulation (Stanford UP, forthcoming November 2022) locates the historical and present-day enclosure and dispossession of non-capitalist ways of living in the language of rhetoric and figure. In brief, I argue that the figural is a material record of the survival of non-capitalist forms of life within capitalism. I read riots through apostrophe, enclosure through anachronism, superstition and witchcraft through tautology, and subsistence living through coincidence with universal history. Rejecting the tendency to treat such survival as always-already resistant or subversive to capitalism and modernity, my book argues instead for a far more ambivalent and entwined relationship between figure and what Karl Marx ironically deemed "so-called primitive accumulation."

I value and prioritize collaborative and collective writing projects that range from literary studies to my broader interests in higher education, racial capitalism, and alternative ways of organizing study and education. Recently I published a co-authored essay with Laura Goldblatt (UVA) and Bennett Carpenter (LEAD NC) in Social Text on the political economy of professionalization. I am currently at work on a multi-layered pedagogical and scholarly project that focuses on Palestine and Romanticism, along with Mohammed Sakhnini (Khalifa University) and Sarah Copsey-Alsader (University of Exeter). I am also a co-editor of Romantic Circles Reviews.

At NYU, I have taught courses on "The Literature of Riots," "Lyric Conditions," "Race, Romanticism, and the Life Sciences," and "Abolition and the Hearing of Unheard languages: or, Chatter, Mumble, Stutter, Murmur, Rumor, Gossip" (with Fred Moten).