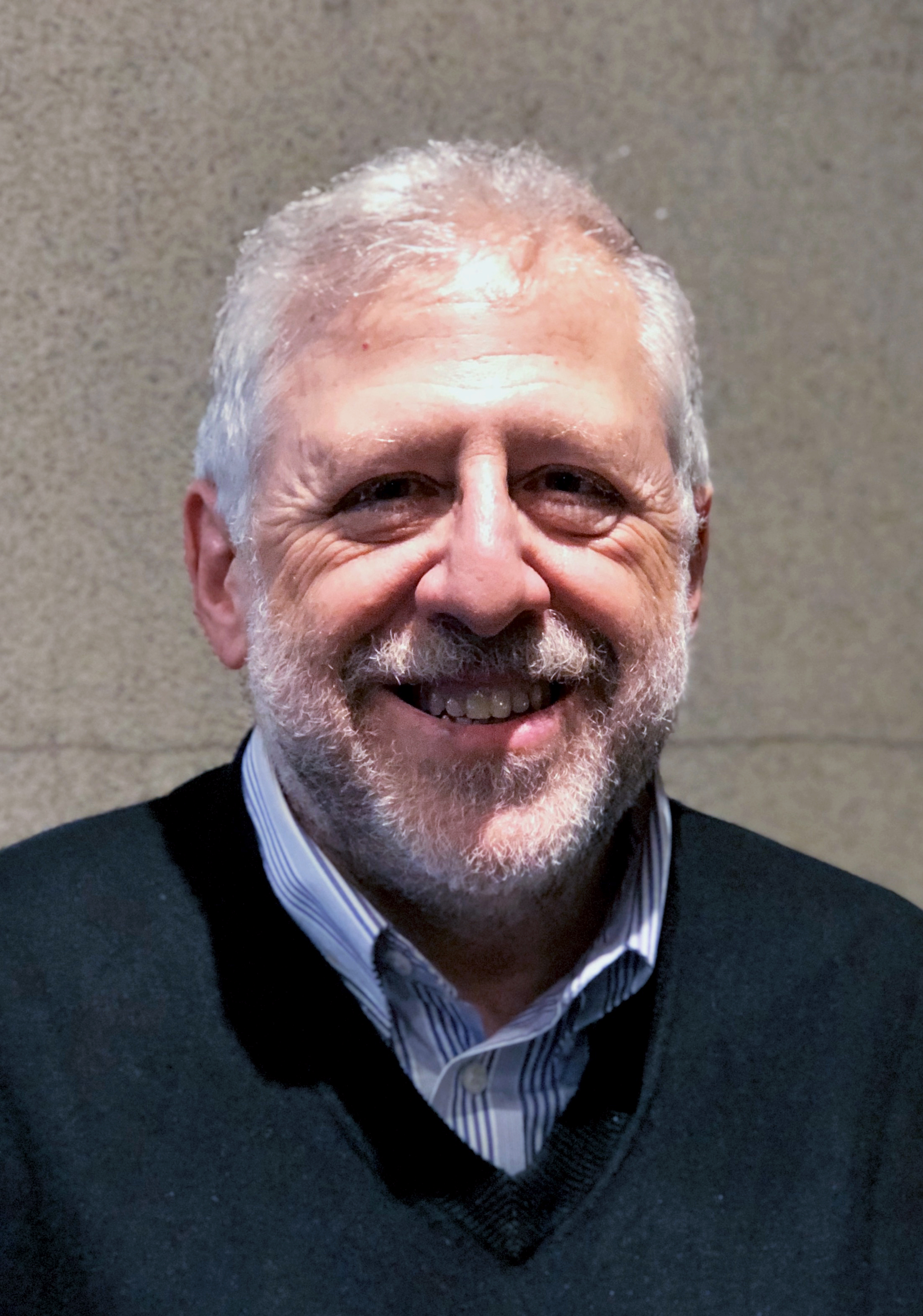 Professor Wolff works on the history of Eastern Europe, the Habsburg Monarchy, the Enlightenment, and on the history of childhood. He tends to work as an intellectual and cultural historian. He has been most interested in problems concerning East and West within Europe: whether concerning the Vatican and Poland, Venice and the Slavs, or Vienna and Galicia. In the book Inventing Eastern Europe (1994) he developed the argument that Eastern Europe was "invented" in the eighteenth century, by the philosophes and travelers of the Enlightenment, who attributed meaning to a supposed division of Europe into complementary regions, Western Europe and Eastern Europe. Professor Wolff has analyzed Western perspectives on Eastern Europe as a sort of "demi-Orientalism," negotiating a balance between attributed difference and acknowledged resemblance. In books about Venetian perspectives on Dalmatia (Venice and the Slavs, 2001) and Habsburg perspectives on Galicia (The Idea of Galicia, 2010), he has attempted to explore the meaning of "Eastern Europe" within imperial frameworks and the ideology of empire. Most recently he published Woodrow Wilson and the Reimagining of Eastern Europe (2020). His research on the history of childhood has included books on child abuse in Freud's Vienna (Postcards from the End of the World, 1988) and child abuse in Casanova's Venice (Paolina’s Innocence, 2012). His book, The Singing Turk (2016), concerns Turkish subjects on the European operatic stage during the long eighteenth century, and analyzes musical and dramatic representations in the context of European-Ottoman relations. Professor Wolff also writes music and opera criticism.