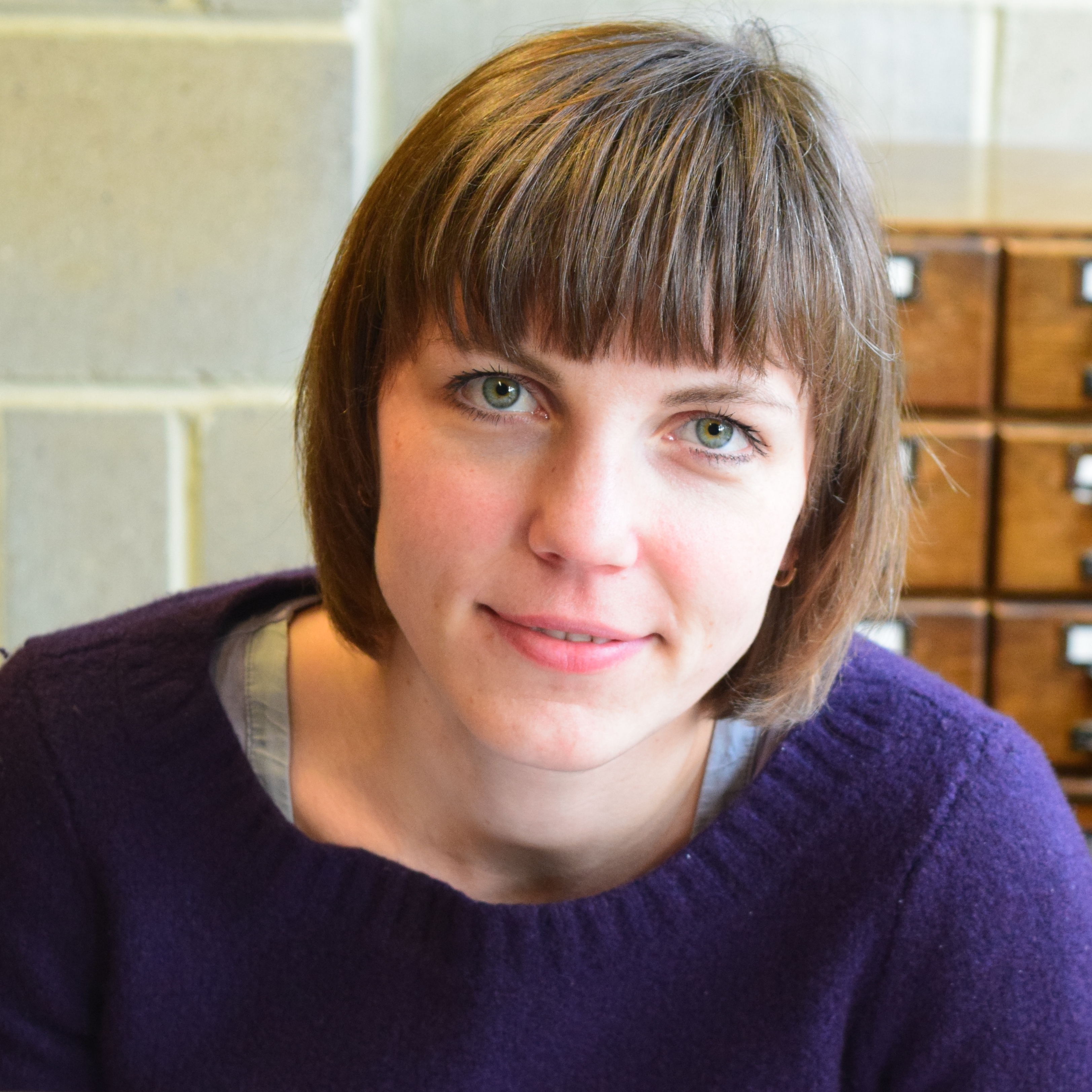 Laura Viidebaum completed her Ph.D. studies in Classics at Cambridge University in 2015 and wrote her thesis on rhetorical theory with a title ‘Creating the rhetorical tradition: the reception of Lysias and Isokrates from Plato to Dionysios of Halikarnassos’. She then moved to New York to take up first a Visiting Assistant Professorship and subsequently the Assistant Professorship in Greek at NYU.

Laura’s main research interests center around rhetoric and literary criticism, but she is also very interested in the philosophical aspects of rhetorical thought, the sophists, and the cultural changes of the first century BCE Rome and Greece. She is currently working on turning her thesis into a book, and on other articles that focus, among others, on Cicero’s philosophical dialogue and the concept of philosophy in Dio of Chrysostom. Laura has also long-standing interests in performance studies, ancient drama and its modern receptions.